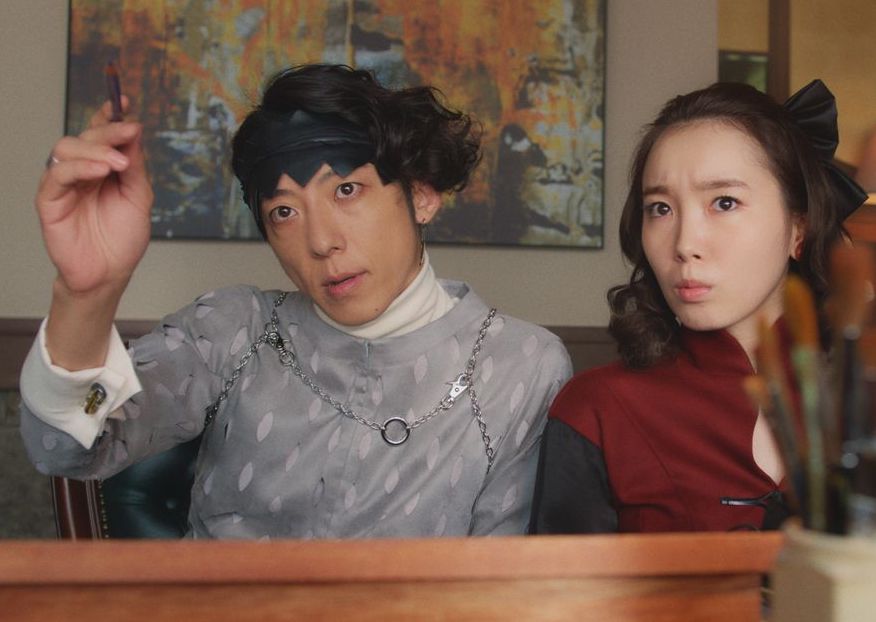 FRIDAY has revealed that Issei Takahashi and Marie Iitoyo are dating! The two were co-stars in the NHK mini-series “Thus Spoke Rohan Kishibe” that aired at the end of both 2020 and 2021.

The entertainment industry officials reported that one day during the filming, Marie was feeling unwell due to a stomachache, when suddenly Issei asked her if she wanted to dance. The two then started to dance to the song “Oklahoma Mixer”. The official joked that even the staff were taken aback by this spontaneous behavior. Shortly after filming was completed, it is said that Marie moved to the same apartment building as Issei.

Issei (41) and Marie (24) have a 17 year age gap, but according to Marie’s acquaintance they have a very comfortable relationship due to their similarities such as their mutual love for cooking.