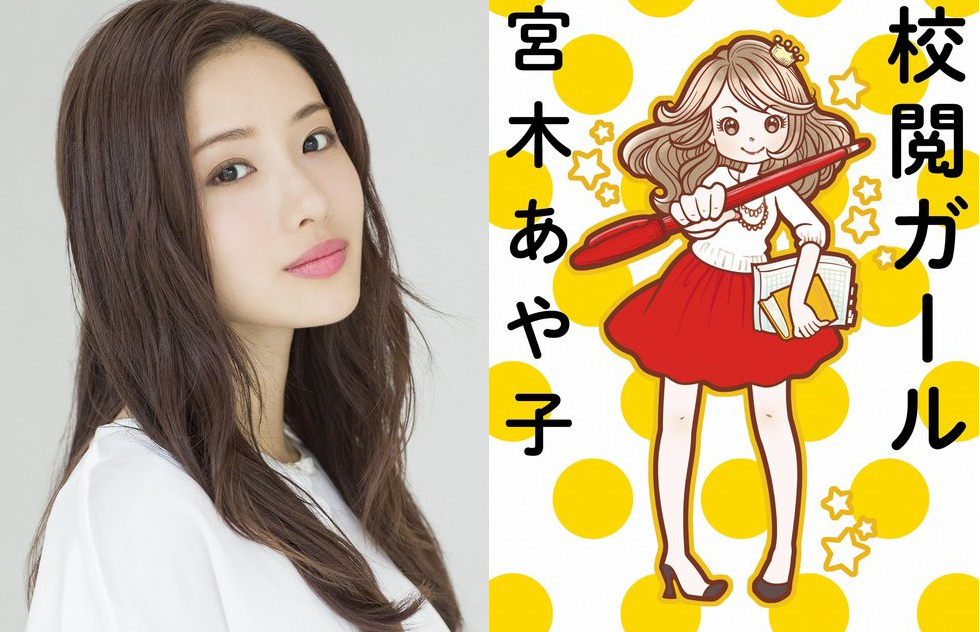 Ishihara plays the protagonist Etsuko, who dreams of becoming a fashion magazine editor. However, she is assigned to the “Review Division”, correcting typographical errors and reporting discrepancies. She dresses in flashy clothes every day and despite being assigned to the proofreading department, she dedicates herself fully and goes beyond her proofreading work by meeting authors in person and going into actual locations to verify facts.

No word yet regarding other cast of the drama. Jimi ni Sugoi! Koetsu Garu Kono Etsuko will start airing in October.