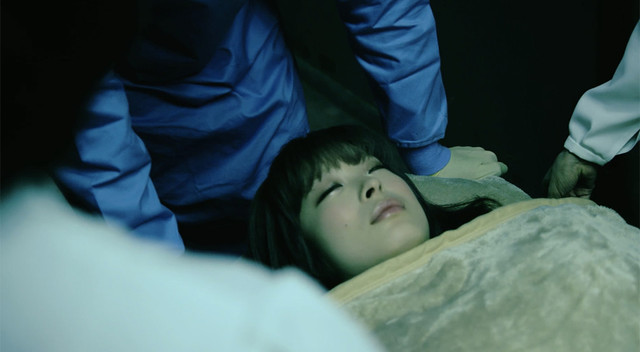 Today, Kyary Pamyu Pamyu released a mysterious video on her YouTube channel. In the clip, she’s unconscious and being taken to the hospital in an ambulance. When she arrives in the hospital, she is prepped for surgery.

This video comes on Kyary’s 23rd birthday. On January 30, she will have a live press conference on LINE. What this press conference is about is currently unknown, but some suspect it may have to do with her upcoming fifth anniversary in the music industry. She has said before that she wants to continue in the industry in a flashy way.

She has received many birthday wishes, but 2 have garnered particular attention. Her ex-boyfriend, Fukase of SEKAI NO OWARI, wished her “Happy Birthday” and praised the video mentioned earlier, which can be seen here:

She later thanked him.

His bandmater Saori then wished Kyary “Happy Birthday” as well, and drew a picture to go along with her tweet.

Kyary thanked Saori, and then Fukase was asked to draw a picture of Kyary as well by a fan. The result wasn’t that great:

It was noted that allow they are no longer a couple, Kyary and Fukase still have a nice relationship.

The LINE LIVE press conference is January 30 at 7PM JST. Watch here on smartphones and here on PCs.