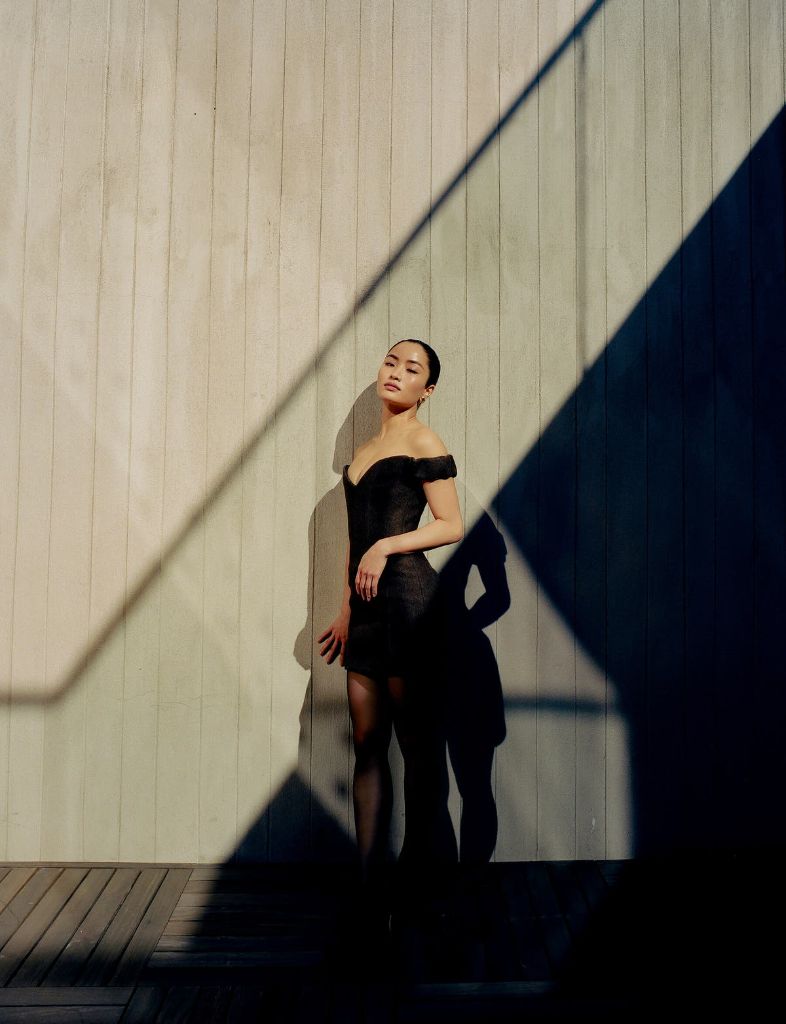 Anna Sawai debuted in the music industry as a member of FAKY in 2013. She left the group in 2018 to focus on acting.

Last year, she appeared in “F9”, the latest film in the “Fast & Furious” franchise. She is now appearing in the Apple TV+ adaptation of Min Jin Lee‘s 2017 novel “Pachinko.”

The New York Times recently spoke to Anna about her career. Check out their interview below!