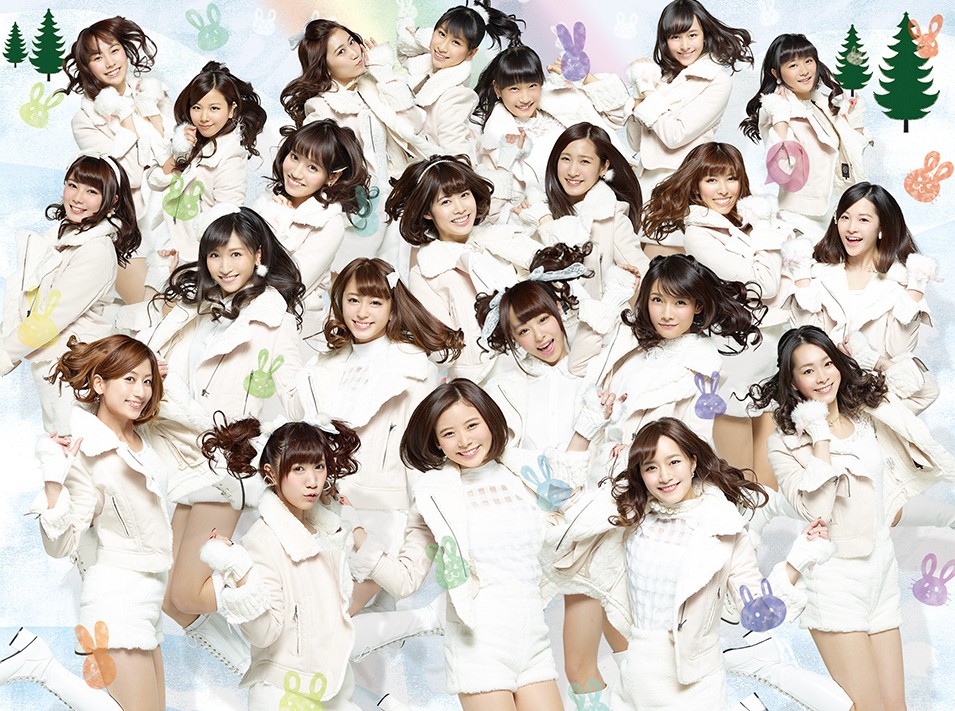 Idol group Idoling!!! announced on Friday that they will break up this October.

According to multiple sources, the decision was made after multiple meetings for the group to break up since last month.

The idol group currently has twenty-one active members spanning six generations since their 2006 debut. In late December, their 13th member Serina Nagano announced at an event commemorating the release of her single “Yuki Usagi” at Odaiba Diver City in Tokyo that she will graduate from the group on March 28.

In October, 2006 auditions were held for 50 people in agencies wherein 9 idols were chosen to debut as first generation members. Their Fuji TV variety show began airing the next month with the concept of watching the girls as they grow as idols and experience various things and have since broadcasted over 1,000 episodes. In their nearly 10 year career, the group has released 22 singles, 7 collaboration songs with artists like AKB48 and Martin Solveig, and 5 albums so far.

Their variety television program on Fuji TV One of the same name will be concluding the September before their dissolution. New episodes currently air every Friday at 2AM on the CS Fuji TV One channel.