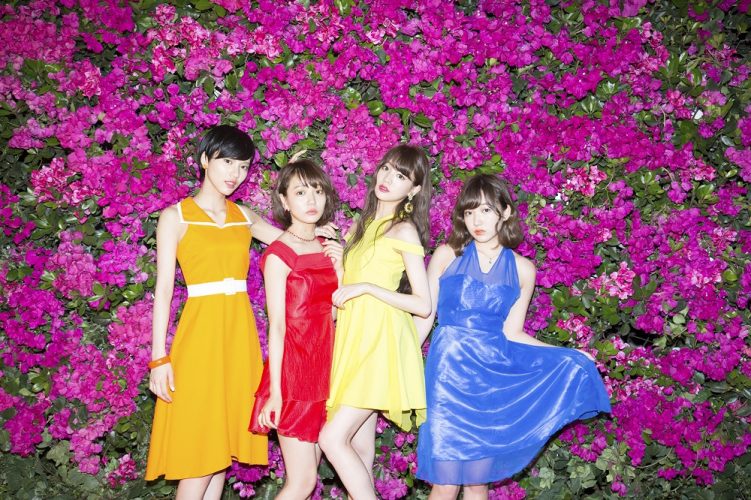 Yumemiru Adolescence, or YumeAdo for their fans, announced on the 13th of August that they will soon accept member applications.

The four-member idol group started a nation-wide anniversary tour called ‘Manatsu no Yoru no YUME LAND‘ in July. It consists of five largest cities in Japan. On August 13th, the actual day the group was formed five years ago, the tour landed in Tokyo. The Tokyo concert in Ebisu LIQUIDROOM mainly consisted of songs from their best-of album released in March with an addition of some indies era tunes.

The night was full of news. During the latter part of the concert, the girls announced both a new single (to be released in November) and formation of their fanclub called “Zoo”. Fanclub members will get access to special videos and photos and a chance to participate in fanclub-only events.

The group had saved the news of accepting new members for post-encore. After the show had ended, the news was broadcasted through screens in the venue, causing quite a stir among the crowd. Further details about the auditions will be revealed later.

YumeAdo was formed in 2012, and currently they’re operating under Sony Music. To date, they’ve released 13 singles, two mini-albums and one full-length album. The tour’s next concert will take place in Osaka on the 20th of August.