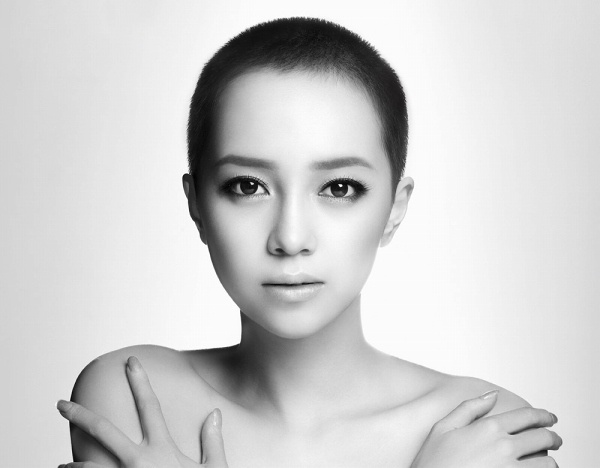 It’s been announced that ICONIQ is restarting her entertainment career! But she will no longer be “ICONIQ”; instead, she’ll be working under the name “Ito Yumi.” This is the same name that she used in 2007 and 2008 when she first moved back to Japan from Korea. During that period, she worked as an actress, appearing in dramas and commercials. In 2009, she debuted under the name “ICONIQ.”

The relaunch of Yumi’s career will see her working primarily as an actress. There is no word on if she’ll relaunch her music career as well.

In the September issue of fashion magazine SENSE, out today, Yumi is the subject of an interview with the magazine’s editor in chief. The focus of the interview is on Yumi’s changed state of mind, and her showing her true self.

Check out some photos from the magazine’s sexy shoot below!