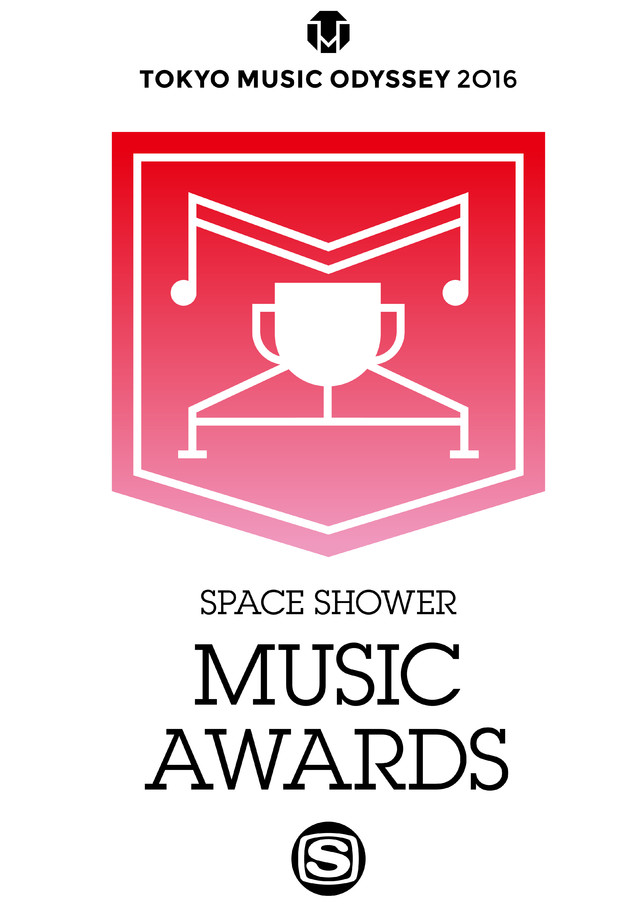 On February 28, the first SPACE SHOWER MUSIC AWARDS will be held. The awards will honor the best acts in a variety of genres. The show will be hosted by Yusuke Santamaria and Shimizu Fumika at Tokyo International Forum Hall A.

The nominees were previously announced, but more information about the show itself has now been released. The SPACE SHOWER MUSIC AWARDS will feature performances by the likes of Hoshino Gen, [Alexandros], and Kyary Pamyu Pamyu. There will be guest appearances on the show, including Shiina Ringo, cero, tofubeats, Yuzu, and SEKAI NO OWARI. Perfume will not be attending the show, but a special movie of theirs will be part of the show.

The SPACE SHOWER MUSIC AWARDS will be aired live on Space Shower TV, but it will also be live streamed online via the channel’s website and LINE.

Check out the list of performers and guests after the jump!