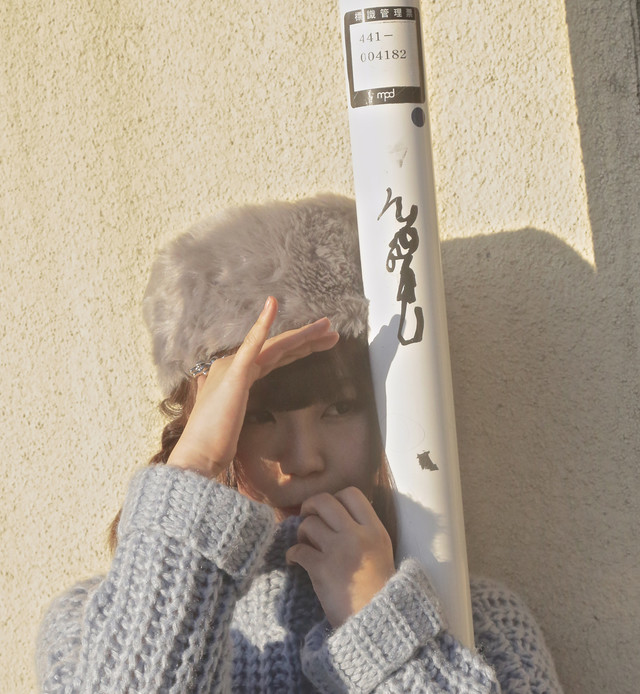 Indie singer-songwriter Hirone-Chan will return with her 3rd full length album on June 21, entitled “Yume no Yume“. It follows hot on the heels of her impressive single “Yokusou Plankton”, released this January. Hirone-chan claims that Yume no Yume is a collection of 13 tracks that focus on “daily life and the universe”- giving listeners a chance to simultaneously vist Hirone-chan’s inner feelings and the world view surrounding her.

The album cover was also released, a striking image of Hirone in the woods holding the hands of an unknown creature. It was photographed by artist Ninomiya Yuki. The album will have a lead single music video in May, for “Omoidasenai Yume Mitai ni“. Keep reading to see the album cover and tracklist information! 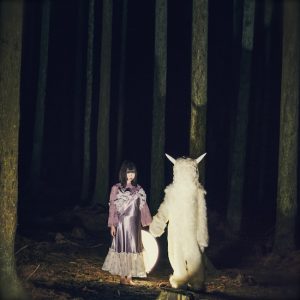 Yume no Yume is released on June 21 on Makakus-i records and is set to retail at 2300 yen (including tax).

Revisit the Yokusou Plankton MV below: