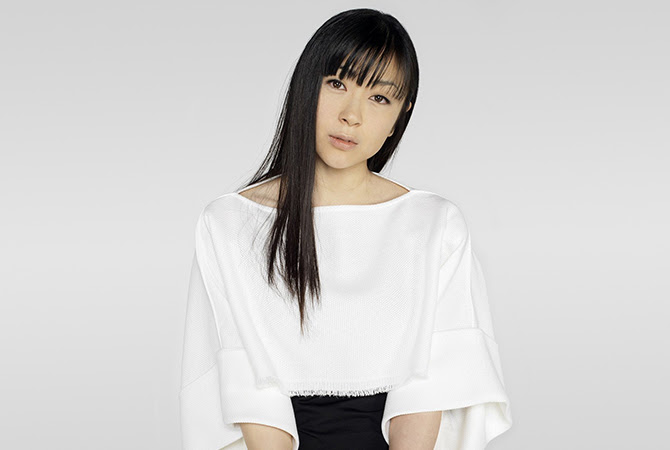 The Japanese Society for Rights of Authors, Composers and Publishers, known as the JASRAC, revealed a new policy to start charging copyright fees to Yamaha, Kawai and other music schools. The new policy would affect thousands of music schools across Japan, beginning January of next year. This proposal has gathered growing disapproval from students, teachers, and even Hikaru Utada.

Copyright laws provide protection for artists, composers, and lyricists. As such, copyright fees are earned through karaoke, concerts, and performances. According to the JASRAC, these rights may now extend to music schools. A provision will be submitted to the Agency for Cultural Affairs in July and plans are to take effect in January. The copyright fee is estimated to be 2.5% of the annual tuition income, creating about 1 to 2 billion yen in charges each year.

Hikaru Utada retweeted an article and voiced her opinion on the issue.

“If you are a teacher or student who wants to use my songs for classes, I want you to use them for free without worrying about copyright.”

What do you think of this copyright proposal?

T/N: Estimated revenue has been updated to properly reflect the original article. My apologies for the previous incorrect values.