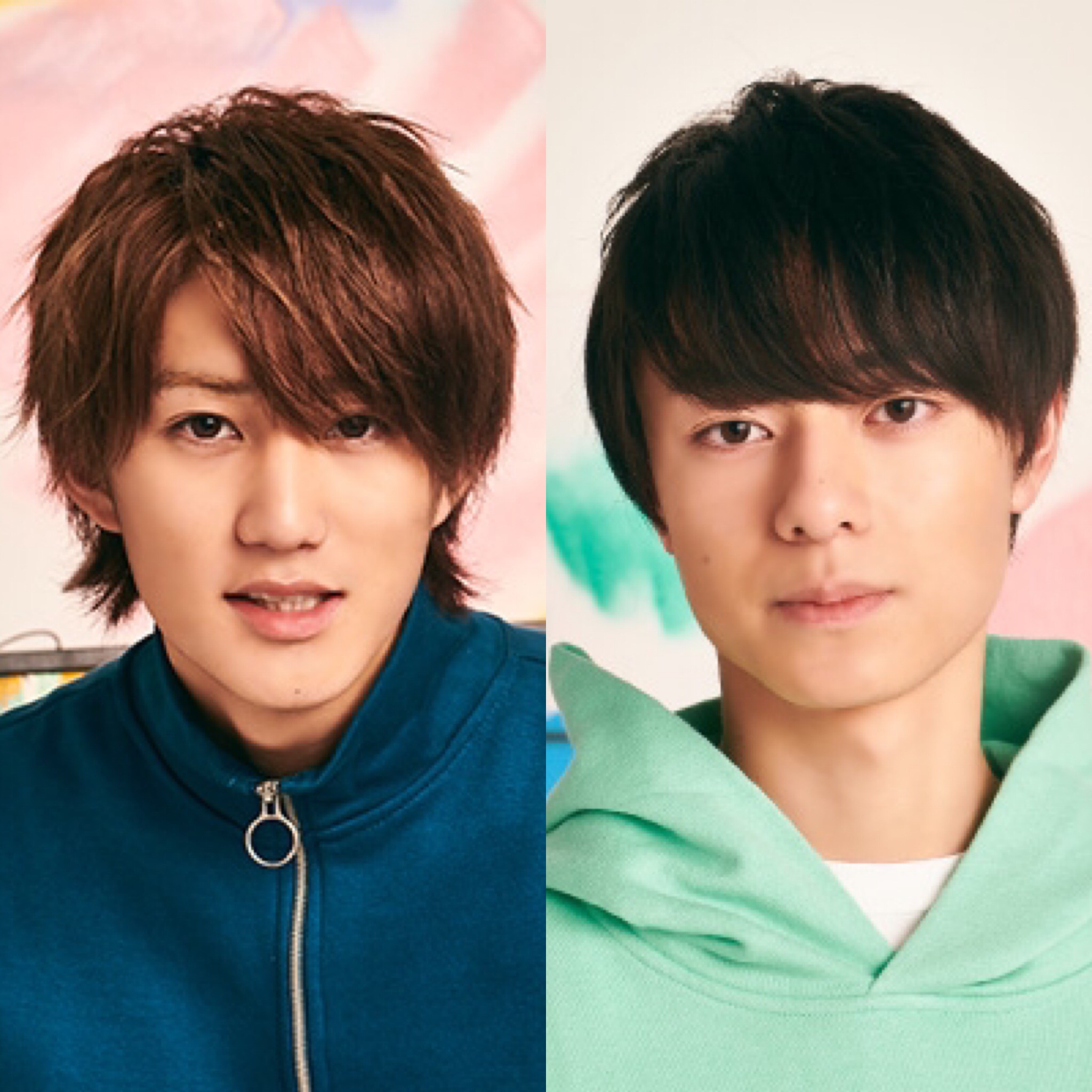 HiHi Jets is a is a group under Johnny’s Jr, the talent agencies training/pre-debut program. Two of the members have recently made headlines, but not for the best of reasons. Two of the members, Ryo Hashimoto and Ryuto Sakuma, were involved in some leaked photos.

A photos were apparently leaked from a female fan. In the photos, a man who appears to be Ryo is sleeping in bed while an unknown woman stares at him. The next photos shows Ryuto, who is sleeping on the floor. Due to how he looks, netizens have questioned whether or not he was intoxicated. Check out the photos in question below:

Ryo is 18 years old, while Ryuto is 16. While there was some speculation whether or not these were actually the two, Johnny’s officially released a statement confirming that it was them in the photos.

In the statement Johnny’s deeply apologized for causing concern among the fans, and everyone else who supported them. Management talked to the boys and reprimanded them for their of care that comes with being a talent. All of their entertainment activities will be halted until December 2019, and while inactive school and community service will be their highest priority.

Johnny’s acknowledged that their guidance failed and will take more care with Johnny’s Jr talent. Regular meetings will be held, and they will also strengthen the cooperation between management and the talents parents.

It’s been alleged that over the years, many Johnny’s Jr talents have quietly quit over scandals with women, drinking, and smoking.

As for the female fan in question, it’s alledged that she is actually a “sasaeng” on a mission for revenge.