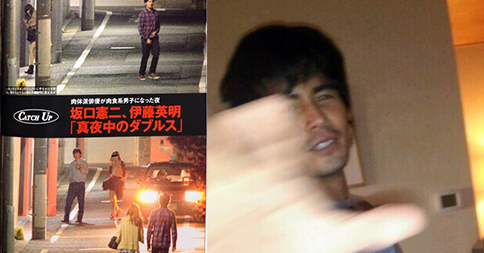 Hideaki Ito, the recently married actor well known for his role aside Tomohisa Yamashita in the drama Buzzer Beat has recently found himself in quite a controversial scandal. The actor, who has a reputation for his playboy ways surprised the entertainment world when he married a non-celebrity woman after just a few months of dating. Despite being newly married, shocking pictures of him in a compromising position with an unidentified woman surfaced in the tabloid “Friday.” The **NSFW** pictures are below! 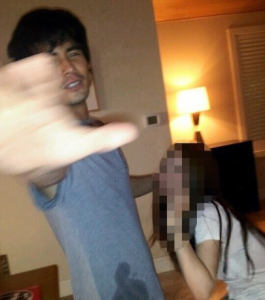 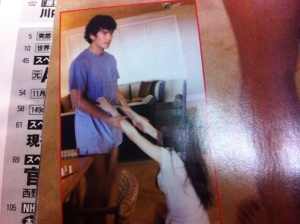 The last image will only be linked as it contains partial nudity.

According to Livedoor News, the incident occurred on the island of Oahu in Hawaii. Ito attempted to flirt with a group of girls, two of whom he ended up spending the rest of the night with. Alchohol was involved and all parties were allegedly intoxicated.

According to the article, Ito began to touch the woman’s breasts, requesting sexual intercourse with her. The woman refused, but Ito insisted and began to remove his clothing. The night went on in such a manner, with Ito continuing to pressure the woman.

The photos were supposedly taken in the midst of a sexual act between Ito and the two women, with one of the women taking the photo. The incident is said to have taken place 2 years ago, but one of the women involved has just now released the photos to tabloids. With the actor having recently gotten married, the release of the photos comes at an inconvenient time, to say the least.