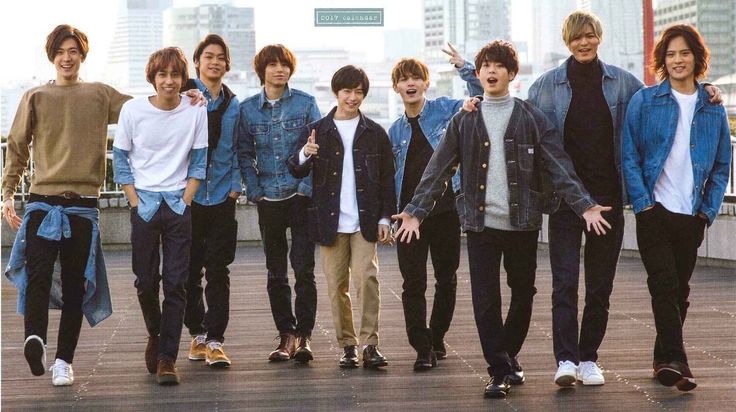 Hey! Say! JUMP is back at it again in their tenth anniversary year with a double A-side single, “Precious Girl”/”Are You There?”, on July 05!  The single will be released in three editions: Limited Edition 1, Limited Edition 2, and Regular Edition.  This will be their second single of the year after the release of “OVER THE TOP” back in February.

“Precious Girl” is described as a gorgeous yet manly song that supports women in love.  This song will be used in commercials to endorse Kose Cosmeport product “Fortune”.  One the other hand, “Are You There?” will be sung by special unit A.Y.T, comprised of members Daiki Arioka, Hikaru Yaotome, and Yuya Takaki.  This song features a technopop sound and heartwarming lyrics.  “Are You There” will be used as the theme song for TV drama series Koshoku Robot, where the members of A.Y.T will be starring as the main roles.  The additional B-side tracks will be sung by the subgroups Hey! Say! 7 and Hey! Say! BEST.