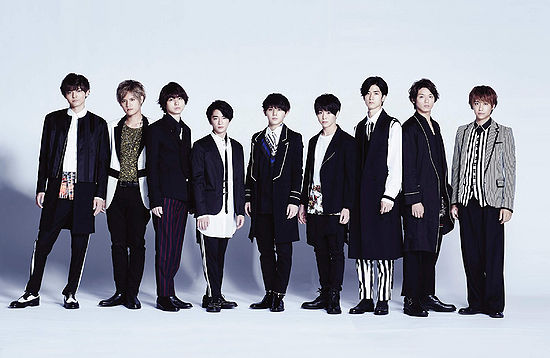 The love song White Love will serve as the main theme song of 未成年だけどコドモじゃない (Miseinen Dakedo Kodomo Janai)/”That Is Not a Child But a Minor”.  The film will be released on December 23 and stars Hey! Say! JUMP member Yuri Chinen as well as Sexy Zone member Kento Nakajima and actress Yuna Taira.

On Karin Oriyama’s (Yuna Taira) 16th birthday, she receives a present from her parents. Her present is marriage. The person she marries is her first love Nao Tsurugi (Kento Nakajima). He is a popular senior in high school. For Nao, he only marries Karin for economic reasons and in particular the wealth of her parents. Karin loves him truly, but Nao doesn’t love her at all.

Their marriage is a secret, but Isuzu Ebina (Yuri Chinen), who holds feelings for Karin, learns of their marriage.

Look out for updates as more information about the single get released!