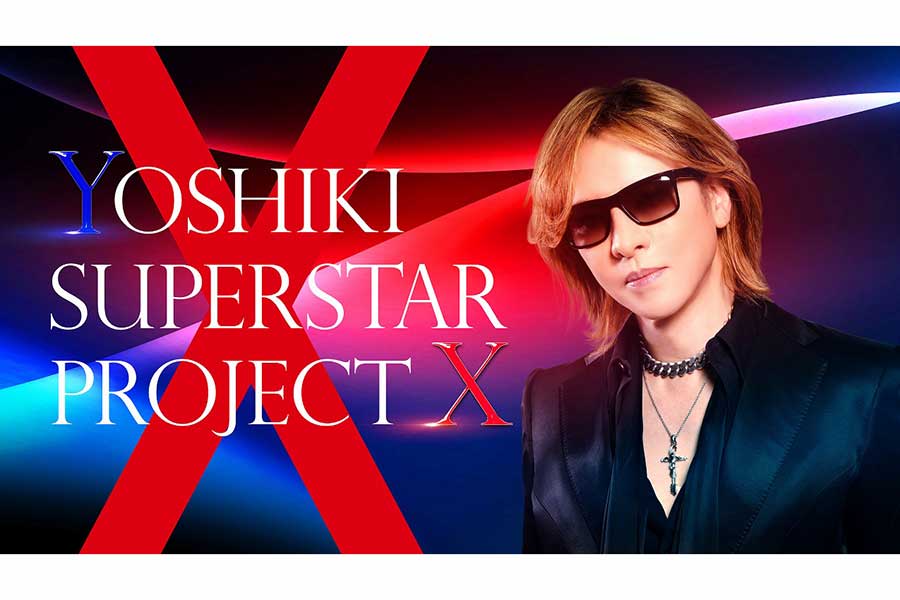 The 18 guest judges for YOSHIKI’s new boy group survival show “YOSHIKI SUPERSTAR PROJECT X” have been revealed. Notable names such as HYDE of L’Arc-en-Ciel and Sarah Brightman being among them.

“YOSHIKI SUPERSTAR PROJECT X”,  was officially announced in February of this year and started accepting applications in March. From the beginning he expressed his intention to create two groups, a boy group and a band. Now that Asian music is gaining more presence in the global market due to the breakthrough of KPOP,  YOSHIKI’s goal is to present to the world a new generation of Japanese artists. The show will be exclusively distributed to Hulu from October 2nd and will air every Saturday.

After half a year of holding auditions, the guest judges were finally announced on NTV’s “Sukkiri”. Foreign stars such as Travis Payne, a world-famous choreographer who worked as a choreographer on Michael Jackson’s “THIS IS IT”, and Roger Love, who is known as a vocal coach for Selena Gomez will be participating.