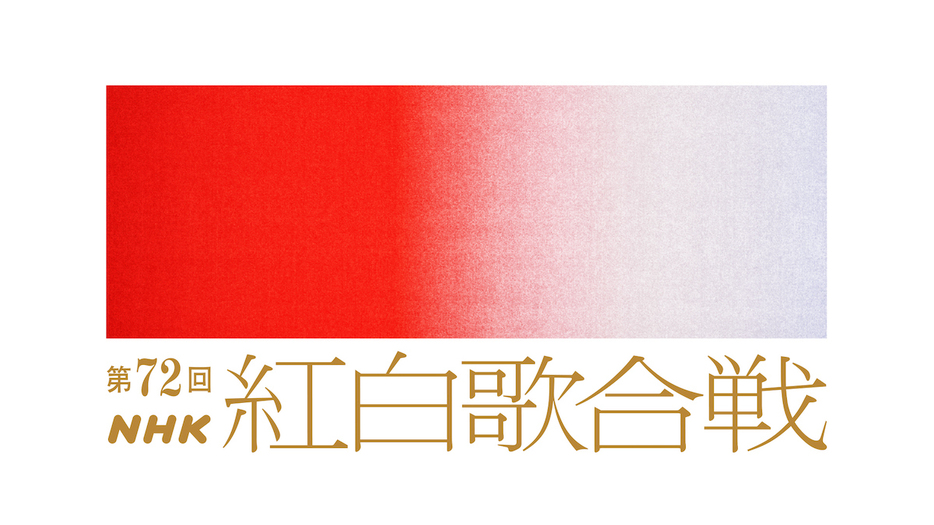 When the hosts for the “72nd NHK Kohaku Uta Gassen” were announced on October 29, a change was made. Instead of the usual separate hosts for the male White Team and the female Red Team, it was announced that the two hosts that would have previously headed those teams will now share duties with the general host, and encourage all the performers, regardless of their gender. Has the push for recognizing diversity and approaching social issues not only affected the world, but “Kohaku” as well?

Will the male White Team and female Red Team no longer having their own hosts mean that the performers will no longer be separated by gender? There are rumors that this may happen.

“As can be seen from the fact that the hosts weren’t separated by gender, there are voices from within NHK saying ‘From the perspective of the LGBTQ, it may not be in line with the times to divide the performers based on gender?’ There are plans to radically change the way the teams are divided,” says a NHK official.

Johnny’s and Nogizaka on the same team?

In 2006, transgender singer-songwriter Nakamura Ataru appeared on “Kohaku” as part of the Red Team.

“The stage costume was a bright red dress with a little white feather-like design. In an interview after the show, Ataru said that it was unpleasant to have to explain what transgender is in that costume,” says a music writer.

Shinada Hideo, senior researcher at Nikkei BP Research Institute, points out that now that understanding of LGBTQ people has increased, the idea of the dividing the teams by gender and having one of the teams win or lose is an outdated Showa era idea.

It has always been a problem trying to figure out which team to place acts that are composed of males and females, so getting rid of gendered teams would help this issue as well.

According to a Otsuka Nagisa, a freelancer writer who deals with entertainment, dividing the teams between newer and veteran acts or between whether they were born in the east or west of Japan may also prove difficult due to the balance of the acts performing on the show. Nagisa also mentioned alphatical order as another method of division. It is possible that Johnny’s and Nogizaka46 could be on the same team. Or that the Johnny’s acts could be put on different teams.

In addition to gender inequality, Shinada notes that awareness of the United Nations’ Sustainable Development Goals, which are efforts to solve social issues such as and poverty and climate change, is growing. This may be reflected in the production of “Kohaku.” He says, “With the growing interest in SDGs, this has been a year in which social significance and societal contribution have been questioned. It may lack impact for viewers, but if you are supportive of SDGs-conscious production, it may become one of the highlights of ‘Kohaku.'”

Can a new social message be created?

SDGs-conscious activties have already started in the music industry.

“The number of stores that recycle musical instruments is increasing,” says a record company official. “Integrating the 17 SDGs into lyrics and communicating them to children in an easy to understand manner is becoming widespread.”

Due to the COVID-19 pandemic, last year’s “Kohaku” was held without an audience. But viewers enjoyed the show. “Kohaku” will be held at Tokyo International Forum, with an audience, due to NHK Hall currently being renovated.

Takayasu Sayaka, secretariat of the “CD Shop Awards”, expects this year’s show to inherit the goodwill last year’s show received. “The boldness of the stage production, such as using the audience seats as a stage, was wonderful. While retaining the good parts of last year’s show, I would like to see the show include audience participation, such as the use of penlights, things that only an audience can do.”

Shinada also liked last year’s show, but had some concerns about this year’s show. “Even if it was the same production as last year, it would feel unsatisfactory, and since there are few songs that the public is familiar with this year, I feel that this year’s show is more difficult than last year’s. Since the pandemic, the digital shift of society has progressed quickly. The key will be to show the message of the new society in ‘Kohaku.'”

Last year, Arashi’s final performance before their hiatus was the highlight of “Kohaku”, but this year there are few national hits and hot topic acts, so NHK is concerned about who to pick for the show.

Fujii Kaze, who is often called a genius for his innovative lyrics and outstanding talent while using his native Okayama dialect, is expected to debut on this year’s show.

“NHK recently aired a show showing the behind the scenes of Kaze’s September audience-less concert at Nissan Stadium,” says Takayasu. “He’s had more opportunities to appear in the media this year, the kaze (Kaze’s name is Japanese for “wind”) for a new era, and I want to see him make an impact on ‘Kohaku.'”

Shinada agrees with Takayasu, saying that partially due to the pandemic, and considering the successes of this year, acts that are popular with the youth, which are the hot topic of the internet, have an advantage when speaking of Kohaku debuts this year. He also mentioned BTS, since one of the goals of the SDGs is to correct the disparities between countries. He believes that NHK wants acts who are active worldwide to be part of “Kohaku.”

Last year, Nikaido Fumi, the Red Team’s host, showed off her vocals in the “Kohaku Disney Special Medley”, becoming a hot topic. Takayasu mentions Kamishiraishi Mone, the star of NHK’s current asadora “Come Come Everybody”, as a possible debut for this year’s “Kohaku.” “In June of this year, Mone released a cover album of hits from the 70s – 90s,” says Takayasu. “She has the singing ability and does covers that can reach a wide range of generations.”

Snow Man, who was supposed to debut last year, but then couldn’t due to Miyadate Ryota becoming infected with COVID-19, is expected to get a second change at debuting this year. Takayasu says that they are a Johnny’s act with top sales, so they are certain to debut this year. It is possible for them to sing last year’s and this year’s hits in a medley.

Let’s hope for a show that tops last year’s!