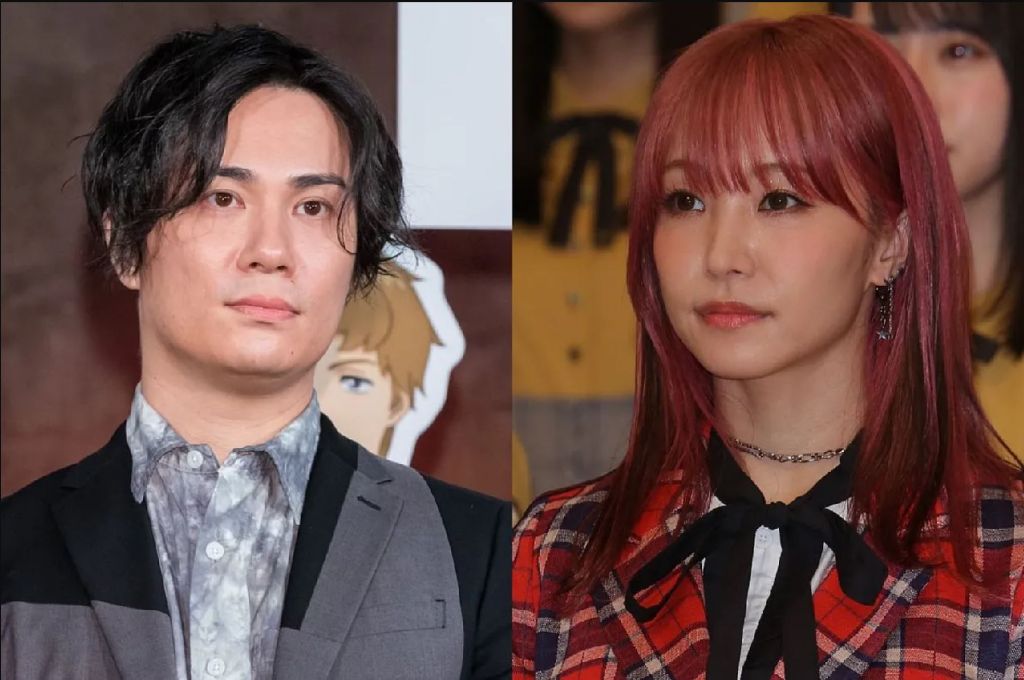 The cheating scandal between voice actor Tatsuhisa Suzuki and LiSA has allegedly taken a very dark turn. Earlier in the month Tatsuhisa’s agency confirmed that he would be taking a hiatus from all entertainment activities due to his poor health. LiSA would also be going on hiatus from her entertainment activities to recover from both “physical and mental fatigue”. This included concerts to support her 2021 album “LADYBUG“.

This all happened after it was revealed that Tatsuhisa was cheating on her with one of his fans, the two had only just married in January 2020. Shortly after their hiatus announcement, rumors started circulating on social media that Tatsuhisa had attempted to commit suicide, tabloids began to get scoops on the story with additional details.

In early August not long after the affair was exposed, Tatsuhisa was rushed to a hospital located in the Minato Ward in Tokyo. He was hospitalized for two weeks and at one point was put on a ventilator, however he was able to persevere through and his condition began to improve.

When LiSA found out what happened she immediately rushed to the hospital to check up on his condition. The infidelity of her husband already made LiSA depressed, but now having to deal with her husband’s alleged attempted suicide has put her in a very tough position.

An entertainment reporter claims that LiSA’s record label is quite worried about her since she’s a very sensitive person. “I think she’s more sad than angry”. They went on to say that when LiSA was young her parents divorced and her father suddenly left home, perhaps she felt a sense of loss that her family would also betray her and that she may be untrusting of being loved. Now the person who she trusted enough to marry has betrayed her.

Fans, the public, and the media have repeatedly shown their support towards LiSA during this tough time, and are eagerly awaiting her comeback whenever she’s ready to return.