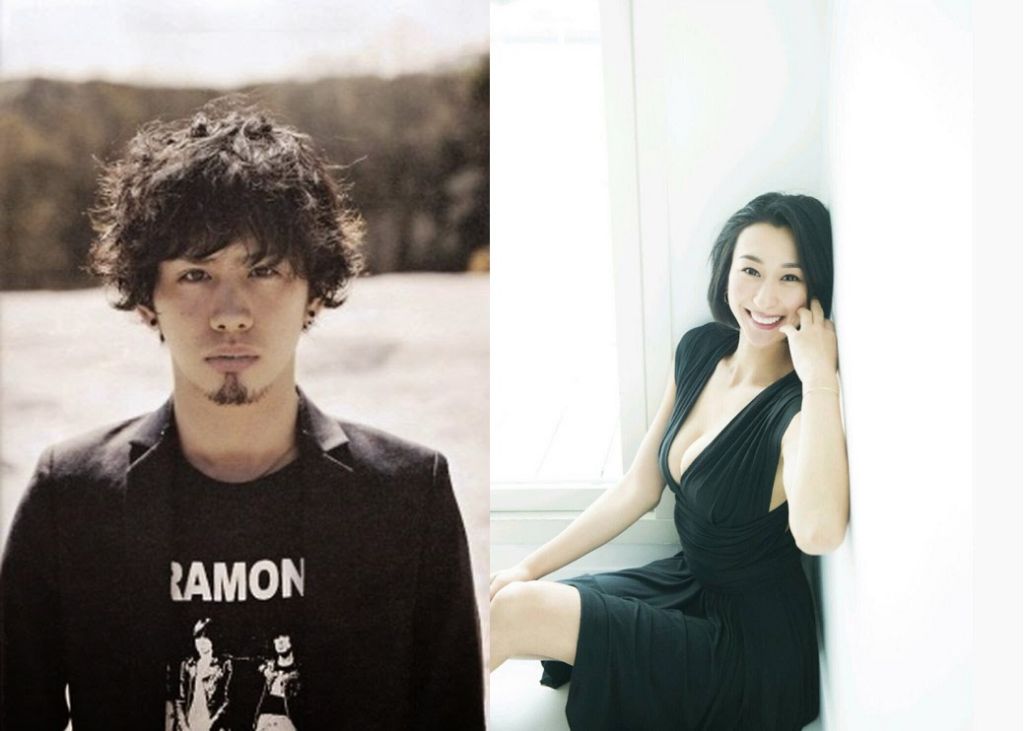 Love might be in the air for the ONE OK ROCK’s front-man TAKA, and Mai Asada.

Mai Asada is a former champion figure shaker, who also dabbles in modeling and MC work. She is the older sister of Olympic Medalist Mao Asada.

The exclusive scoop was obtained by the tabloid Weekly Bunshun, where the two were apparently spotted at a spa together. On Sunday, April 8th at around 9:00 PM TAKA and Asada along with a small group of other people all met up in Roppongi. They all traveled to the private spa via taxi. 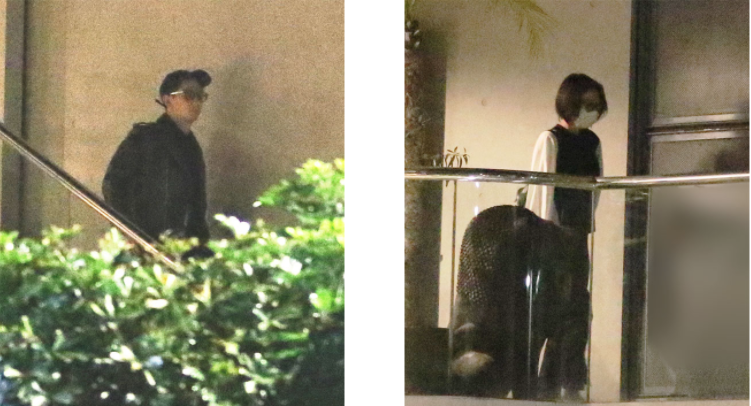 The spa is said to be quite high class plus very popular with couples, many “bougie” shops and boutiques are also located within the area. You typically change into shorts provided by the spa, while leaving your upper body naked for the aroma oil massage. There’s two massage beds in the room adjacent to each other.

After staying at the Spa for about three hours TAKA reportedly left the spa and returned to his apartment via taxi. The next morning at 10:00 AM Asada was seen exciting the apartment. When approached by a tabloid reporter they asked Asada if the two were an item, she simply said “Sorry!” and quickly jumped into the taxi.

Neither of their agencies confirmed the relationship, simply stating that their private lives are left to themselves. The physical copy of Weekly Bunshun will allegedly have more details, it will be released to stores on April 12th, 2018.