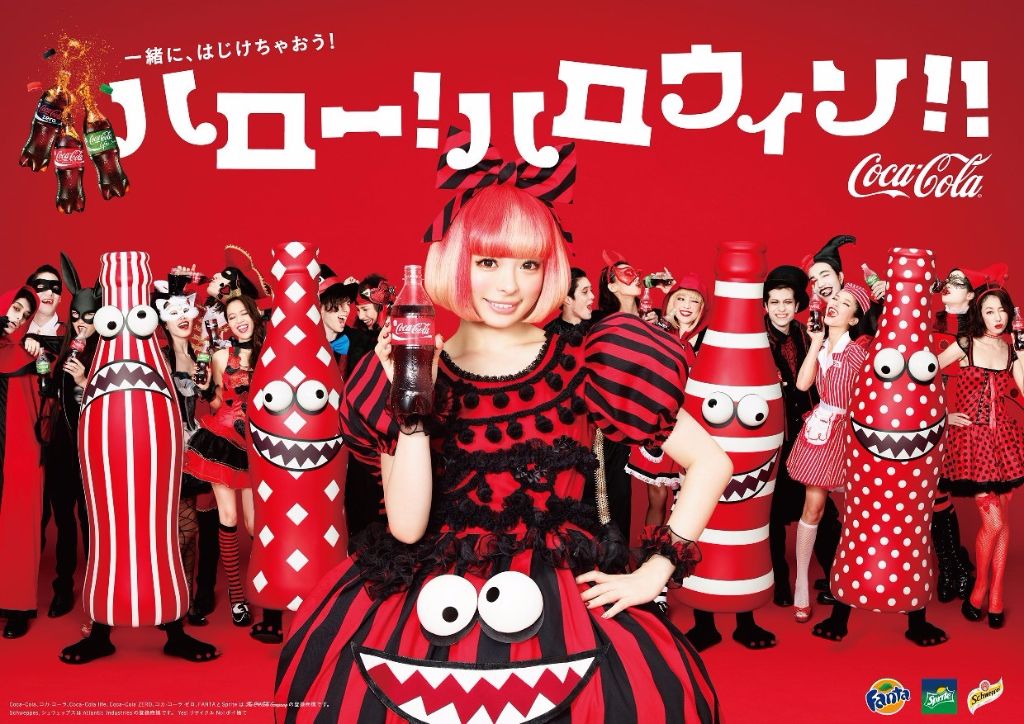 Kyary Pamyu Pamyu is known for attracting immense support from people in their 10s to 20s with her unique Harajuku-kei fashion and techno pop music produced by no other than Yasutaka Nakata.

However, as of recently, it seems that she is aiming for a change regarding her future activities as an artist.

She had her major debut in 2011 and was even able to perform at “Kouhaku Uta Gassen”, but as expected from someone her age, she also has to think about the inevitable future and adult matters.

“Kyary herself said that there are limits when it comes to continuing on this path, and bit by bit, she is shifting to another route. She is 22 now, but continuing like this for another 10 years is rather unrealistic. By becoming older, it might become ‘too much / painful’ so she is worrying about this. That’s why she is discussing her direction from now on with close artists and officials.” (music industry staff)

Kyary, while having left her traces in the past, is becoming an adult. She wants to follow the footsteps of Tomoe Shinohara who has accomplished a successful image change. However, from the point of view of her agency and Nakata, the outcome of this change might be considered risky.

“If she decides to do pure J-pop and tones down her fashion, her sales method and the scope of her activities will change too, so switching to another major agency is also possible. However, since the one she is signed to currently is paying her a large portion of her revenue, officials recommend her to stay there if anyhow possible.” (abovementioned staff)

In regards to her break up with SEKAI NO OWARI’s Fukase, it seems that “Kyary wanting to change her image is not the reason why the two of them broke up. There seems to be great insecurity regarding Kyary’s finances and how she plans to feed herself for the rest of her life.” (abovementioned staff)

While they were together, Kyary praised Fukase in front of her friends and acted like a simple housewife. Unlike most people think, Kyary is a very intelligent artist.” (abovementioned staff)

If pushed to say, Kyary has the image of a “natural airhead” but actually, a lot of people say that there is an unexpected side to her, namely that she talks and responses to questions firmly.

Can Kyary continue to attract the support of many in the future? What kind of image do you think would suit her? Tell us in the comments below!

Note: This article is a loose translation. There might be small changes and passages that were left out in the process.