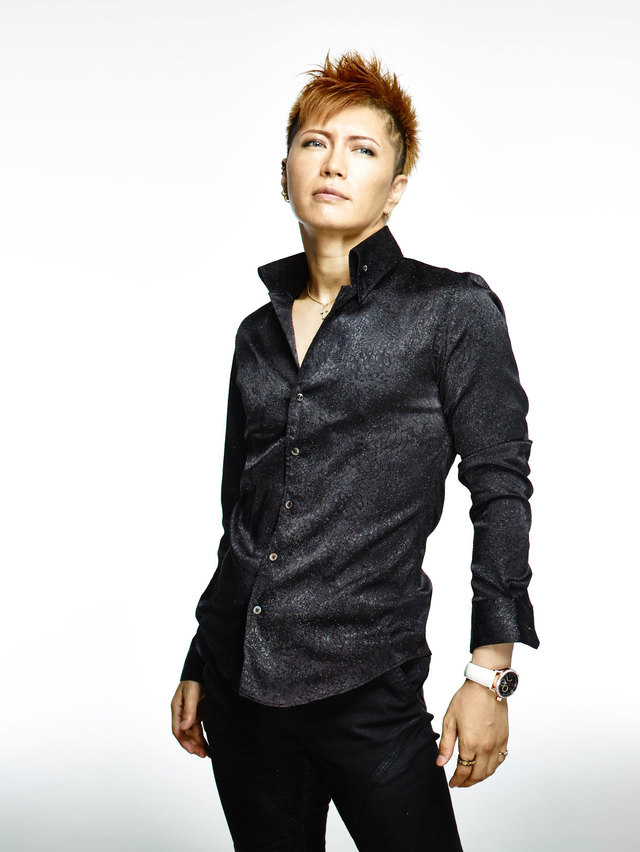 After coming out against the “Cool Japan” campaign recently, Gackt is tackling another controversial issue: the inclusion of special bonuses with cds. This topic has been getting attention for the past few years in light of the idol boom. The main beneficiary of this practice is AKB48. Their handshake passes and voting ballots have propelled the group to record sales. Fans often buy multiple copies of their cds to obtain these special bonuses in greater numbers, even though the cd content is exactly the same. Other acts have followed suit. Those who are in support of the practice say that “sales are sales” and that they are valid. Those who are against it say that they distort sales figures, and in result create a false sense of success / popularity.

In a recent conversation with Excite News, the singer came out against the practice. Some people felt as if he was attacking idol groups without naming them specifically, most notably AKB48. Fans of the unnamed acts then took to their defense.

The translated interview excerpt can be seen after the jump!

Interviewer: The customers are experiencing live music. That’s really why you made a place where people can experience music, isn’t it.

Gackt: Right, we’re actually creating a space where customers are making the sound. Just because someone wants an included special bonus, there’s people who buy multiple copies of the same CD and just throw it away…. as a musician, I really want to ask if that’s the way things should be. The more that type of thing is done, the more that music becomes no good. The loss is huge. This can’t continue into the future.

So what are Arama Japan’s thoughts on this issue?