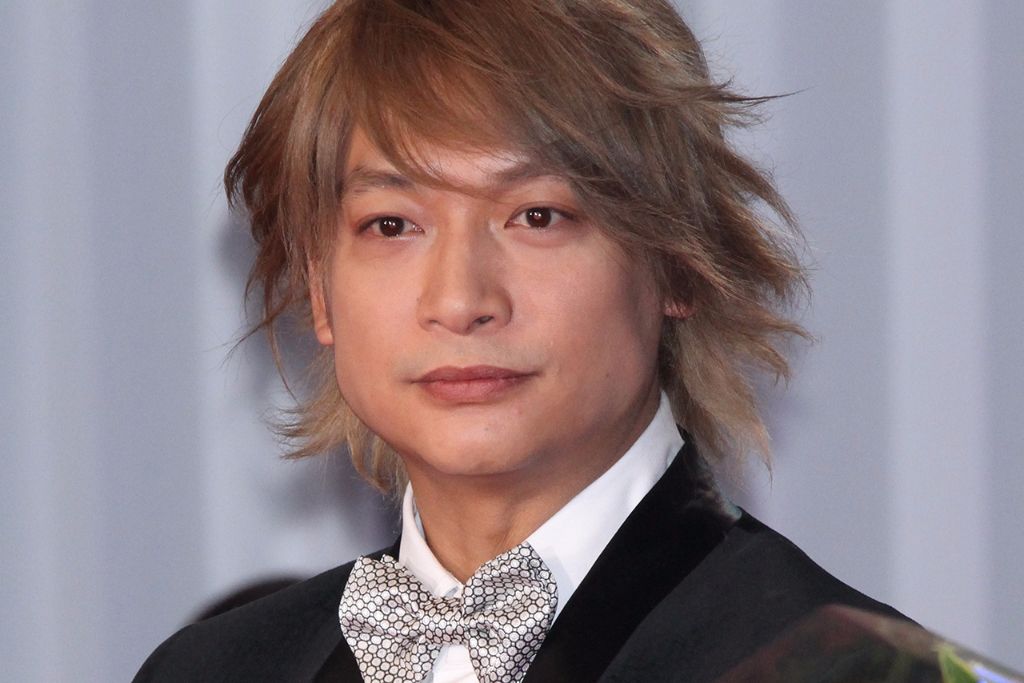 According to the tabloid Bunshun, former SMAP member Shingo Katori is in in the middle of finalizing marriage to his long-time girlfriend.

The two have apparently been dating for over 20 years, she is 2 years older than him. Bunshun reveals that Shingo has been building a house in the coastal city Zushi, located in the Kanagawa Prefecture. While digging up information on the house, they also came across the supposed preparations for marriage. The tabloid also mentioned that Shingo was spotted at an amusement park with an unknown boy, adding fuel to the old rumor that Shingo is secretly a father.

The origins of this rumor date all the way back to 1997, when it was first revealed that Shingo was seeing a non-famous woman. An unnamed source that works in the entertainment industry claims that for many years the boy lived part-time with Shingo, but due to his activities with SMAP Shingo was forced to keep everything a secret, and limit the time the two of them had together so things could continue to be kept under wraps.  Now that SMAP has disbanded Shingo has the opportunity to no longer pretend his alleged son doesn’t exist anymore.

In the past, the only SMAP member to have their love affair be officially recognized by Johnny & Associates was between Kimura Takuya and Kudo Shizuka. The two got married in 2000, and Kudo gave birth shortly after.

Another source, this time from someone who works at a television station and is close with Shingo, also shared some details about the house being built in Zushi. Naturally it’s going to be in one of the high-class residential areas, actor couple Nanako Matsushima and Takashi Sorimachi share a home in the same area. The new home is also said to have it’s own personal studio where Shingo can focus on his own personal artistic activities. The source also thinks that it’s only a “matter of time” before the two officially tie the knot.

A picture of Shingo with his girlfriend, as well as a picture of his alleged son can be seen below. 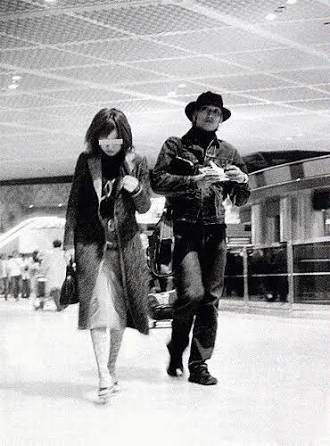 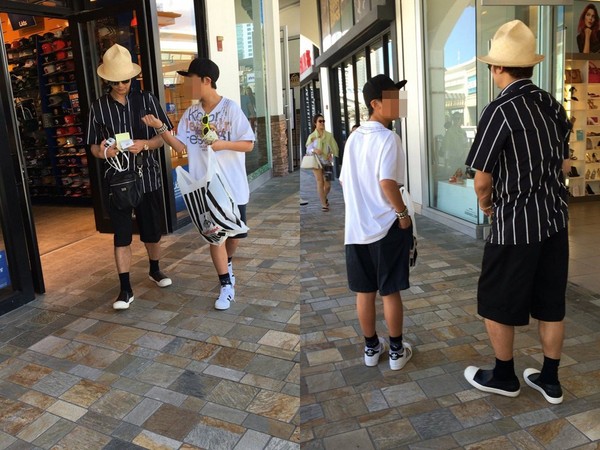