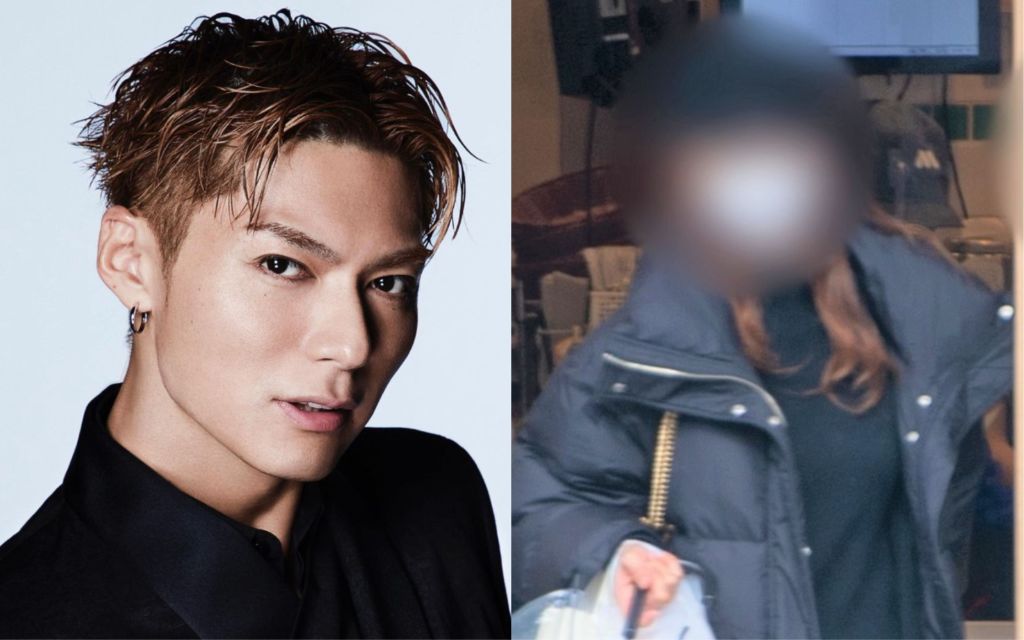 On January 23, EXILE SHOKICHI was caught on a date with a non-celebrity. While normally this would be a completely normal state of affairs, the problem is that he had already been rumored to be in a relationship with famous AV star Asuka Kirara.

Prior to the start of the pandemic, he had not only been on several serious dates with her, but even went so far as to introduce Asuka as his girlfriend. Fans even caught wind of this news, causing a huge debate online. While they had tried to keep things quiet due to the uproar, it does not seem like they have broken up.

This would mean that not only was he cheating on Asuka, but also that he was breaking the current state of emergency – the very reason the dome tour for EXILE TRIBE was postponed. When pressed by journalists to respond, neither he nor his agency would comment on whether
or not he was still in a relationship with Asuka.