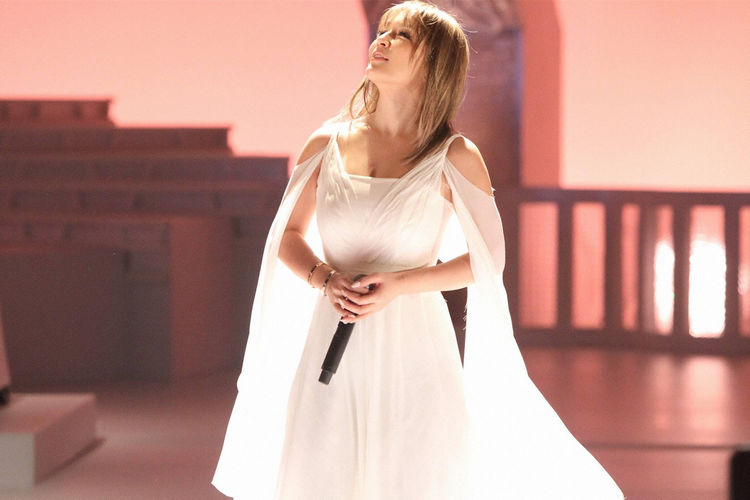 With her career in dire straits as she nears 40, it seems as if Ayumi Hamasaki is taking a page out the playbook of another star who recently hit that age milestone. According to industry sources, Ayu will announce her retirement on October 2, her 40th birthday. This mirrors what Namie Amuro did on her 40th birthday last September.

This rumored retirement announcement on her 40th birthday was clearly inspired by Namie, according to a music writer. Namie’s announcement created a media sensation, something that Ayu does think about.

Namie’s retirement announcement also created a lot of revenue. It is estimated that 6 billion yen was generated in revenue in the the final year of Namie’s career.

The same music writer continued, saying that worldwide the music industry has shifted to streaming, with profit being earned via touring and merchandise sales. He noted that Japan is different from every other country in the world, a Galapagos where CD sales are still the main way of listening to music. Due to the high price of Japanese CDs, selling 500,000 or a million copies is a sensation. Nowadays, the acts that are selling that much are ones like AKB48 and Keyakizaka46 who use handshake tickets to boost sales, and acts like SMAP and Namie who are ending their careers. Ayu wants to join these ranks, according to the writer.

The record label official added that tabloids have been badmouthing Namie, saying that her retirement isn’t real, and she could return to the industry as soon as this year’s Kohaku Uta Gassen. People in the industry mostly lie when they say they are retiring. But when the person comes back from their hiatus, their are no complaints. He notes that Ayu is mindful of this.

As of late, Ayu is no longer famous for selling CDs. It is said that she only really sells 10,000 copies as of late.

The music writer noted that Ayu maintains her “Ayu Gundam” of 30 people, even though there is no need to at this point in her sagging career. To maintain this team, she’s been selling properties in Tokyo and Kanagawa Prefecture. He added that Ayu is in a state similar to Tetsuya Komuro, where there can be a supposed retirement, followed by a return to selling CDs.

Is retirement going to be the hot new thing in the industry now?