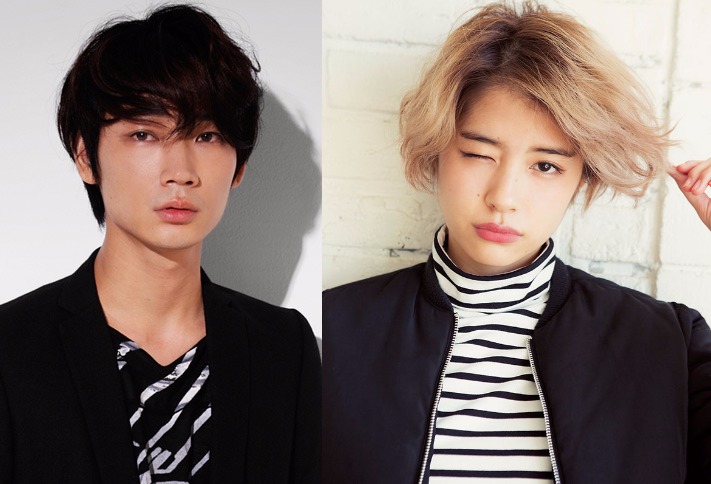 It was recently reported that Ayano Go is dating Sakuma Yui. He is 33 and she is 20. They couple met through a mutual actor friend and began dating last spring. She has been introduced as his girlfriend at industry dinners, including some attended by his friend Oguri Shun, indicating the seriousness of the relationship.

The rumored couple has a shared interest in watching movies. Go also supposedly likes the fact that Yui is a hard worker, while Yui likes the sincerity that Go brings to his work.

The rumored couple isn’t open about their relationship, resulting in a lot of home dates. Yui reportedly goes grocery shopping near Go’s Shibuya home, and then goes to his apartment to cook for him. This is reported to be a daily occurrence. The home cooked meals make Go happy, so much so that he’s spending less and less time after work with his friends, in an effort to spend more time with Yui. But the couple does go out in public sometimes, such as the previously mentioned industry dinners.

But will the couple’s 13 year age difference be problematic as far as them taking their relationship to the next level?