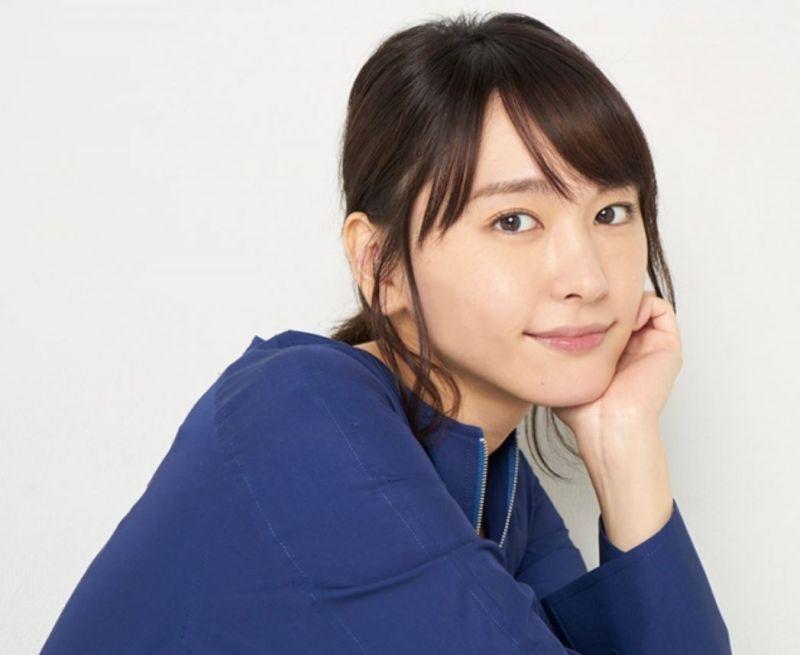 Yesterday, Aragaki Yui and Hoshino Gen announced their marriage. A sequel to the drama in which they played a married couple, “Nigeru wa Haji da ga Yaku ni Tatsu”, is now expected since they essentially turned fantasy into reality. But that may not be possible due to a new rumor: “Gakki Marriage Retirement Theory.” This rumor says that Yui is set to retire in 2023.

To clarify, Yui and Gen have not yet registered their marriage, but will do so soon. She also isn’t pregnant, so this isn’t a shotgun wedding. According to a management official, the couple started dating with the intention of marriage after reuniting to shoot “Nigeru wa Haji da ga Yaku ni Tatsu Ganbare Jinrui! Shinshun Special!!”, a New Year special episode of the drama they starred in together, which aired this past January.

Nobody believed they would eventually get married when the drama aired in 2016. “They weren’t particularly intimate during shooting. Gen was often a bit worried about Yui, but she didn’t feel like dealing with him much, so he would return to his quarters as soon as he was done shooting,” says a publisher.

About a year after the drama, something shifted. According to the publisher, Gen moved to the same condominium building where Yui lived. The publisher couldn’t get a photo of the two together in private, but the rumor that Yui and Gen were dating couldn’t be stopped.

According to the management official, at that time, Yui and Gen hadn’t started dating. However, Gen’s presence in her life grew over time.

“Yui is a very delicate type. She’s naive, and even a single word could make her annoyed or depressed. Gen writes lyrics, so he knows the importance of words. His sensitivity to this may have had hit Yui’s heart,” says an entertainment professional.

In her marriage announcement, Yui also said that she was leaving her management company, LesPros Entertainment, but would continue to work independently. However, a LesPros official says that they have signed a new type of contract with Yui and they will continue to work with her.

Yui has appeared in many commercials and will star in the NHK taiga drama “Kamakura-dono no 13-nin” next year. This drama could be her last though, as she may retire in 2023.

“Yui has a strong desire to get married, and isn’t the type to go out with a man half-heartedly. She also isn’t focused on being the top actress in the industry. She’s the type that would stay at home if she got married. Changing her management contract may be a way of gradually reducing her workload. It has been said that she will retire after her taiga drama,” says the entertainment professional.

Natsume Miku recently announced that she will retire after marrying Ariyoshi Hiroiki. Will Gakki choose the same path?