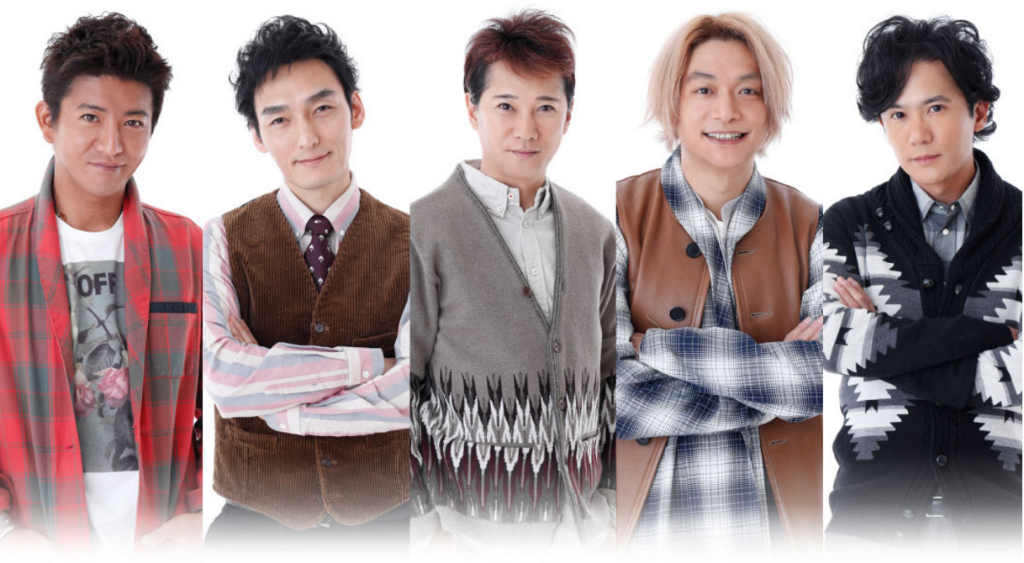 They’re free! After months and months of speculation via the tabloids, it has been confirmed that former SMAP members Goro Inagaki, Tsuyoshi Kusanagi, & Shingo Katori will be leaving Johnny & Associates once their contract expires on September 8th, 2017.

A letter penned by Johnny Kitagawa himself was faxed to the media confirming that the three of them had received offers from other agencies. In the letter Johnny talked about SMAP’s disbandment, again going over and how they came to the decision leading up to the official announcement. In August the groups disbandment was announced, and the group disbanded on December 31st, 2016.

There’s absolutely no hard feelings. Johnny wished Goro, Tsuyoshi, and Shingo the best of luck on their new paths in life and thanked them for the tireless effort they put in during their time in Johnny’s. He praised SMAP as a wonderful group of five men who not only left a strong impression with fans, but with his own heart as well. He’s confident that Goro, Tsuyoshi, and Shingo will continue to bring joy and happiness to people with whatever route they choose.

Johnny finished the letter by providing a new meaning for the name SMAP.  Originally formed in 1988 as a six-person group, SMAP got their start as many other members of Johnny’s do, serving as backup dancers for their senpai’s. After dancing for Hikaru Genji and appearing in a bunch of variety shows eventually in 1991 they made their CD debut with the single “Can’t Stop!! Loving”.  It was decided that SMAP stood for “SPORTS MUSIC ASSEMBLE PEOPLE”. However, now SMAP stands for (S) Subarashii (Great) (M) MEMORIES (A) Arigato (Thank You) (P) POWER

It hasn’t been revealed yet which activities Goro, Tsuyoshi, and Shingo will pursue individually. Masahiro Nakai and Takuya Kimura will continue to be members of Johnny & Assocites.