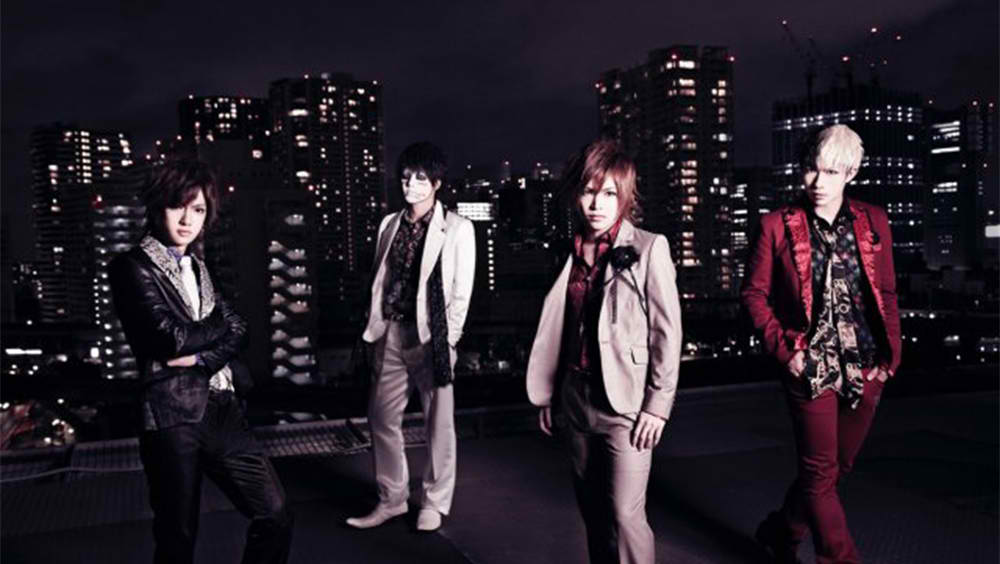 Golden Bomber will be releasing new single ‘Rola no Kizudarake‘ on August 20 and has revealed the PV through their YouTube channel.

With this single, Golden Bomber seeks “specialization in music”. This is an experiment for the band – the CD will come with a plain white jacket cover and include none of those bonuses that have been popular in the past couple of years.

This idea has received praise from netizens across the internet, but at the same time, is seemingly alienating fans of groups who use these strategies.

Member Kiryuin expressed on his blog his pessimism towards the industry trend where “the cost of CDs include bonuses to coerce fans into buying them for the additional perks and not the music itself, with the song ending up as a bonus in the CD.” For Golden Bomber, he put forth his intention of putting a stop to these multiple versions, handshake events and randomized cards that come with CDs, wanting to sell just the music and nothing extra. He hopes other groups see the harm and follow suit.

Some fans of groups like EXILE and AKB48 were not amused by his views and took this as an attack on their favorite groups and their marketing strategies.

To get an idea why, EXILE TRIBE will be releasing the album ‘The Revolution’ a week after Golden Bomber’s  ‘Rola no Kizudarake’. Included in the bonuses are live event tickets and music cards, coercing fans to buy multiple copies. From October, to commemorate the release of the album in conjunction with the Dome Tour, they will be holding EXILE TRIBE pep rally!! “THE High Five”, holding nationwide high five events.

Kiryuin is taking a bold stance choosing to stir up what has become the norm in an increasingly stagnant music industry, but it seems like in the process of doing that, he has created animosity with other fandoms.

(via House of Japan, Cyzo, LDH)