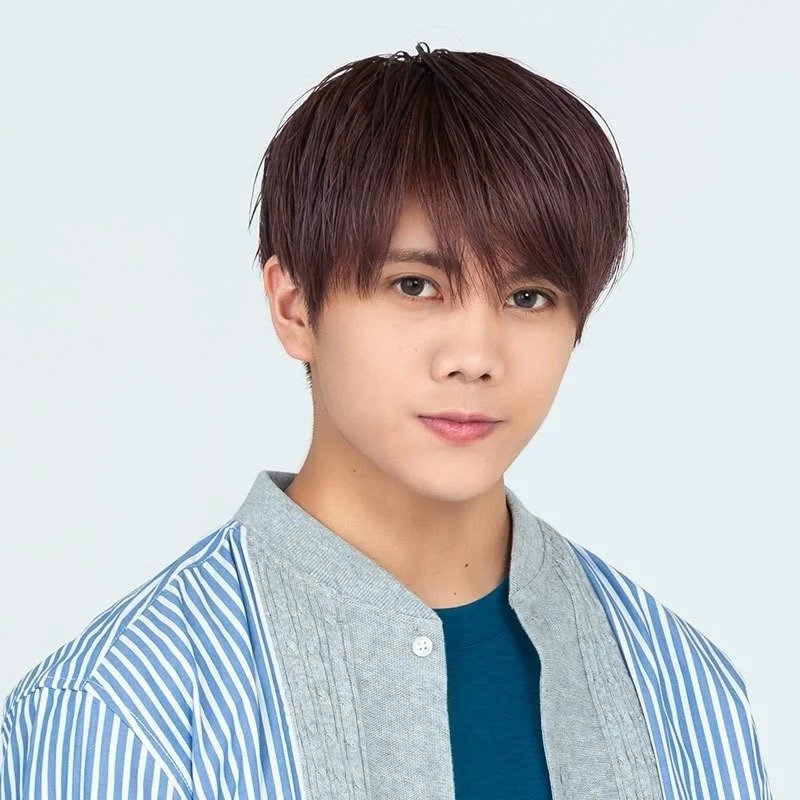 According to police, she is suspected of having stalked the Johnny’s Jr. idol four times this year from April 1 to May 8. Things reached a fever pitch on April 30 when the girl chased Taiko with a utility knife for about 200 meters at Shibuya Station, while saying that he need not worry about being stalked anymore because she was stopping her activity.

Taiko first reported his stalker to the police last November.