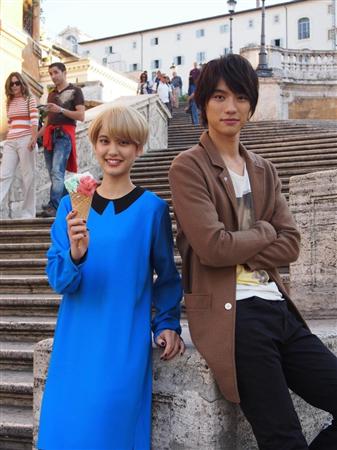 Fukushi Sota (21) appeared at the 9th Rome Film Festival for an official screening of his movie “Kami-sama no Iutoori”, which will be released in Japan on November 15th. This was Sota’s 3rd consecutive trip to the same film festival. In addition, Hirona Yamazaki (20) also made her foreign film festival debut by attending. Sota spoke in both Italian and English, expressing his desire to do more things abroad.

Sota and Yamazaki also took some time to do some sightseeing around the famous city. Sota stated of his impressions of the famous landmarks the first time he saw them, “I was speechless. I just covered my mouth and was shocked at how amazing Rome truly was.” Yamazaki dyed her hair blonde specifically for the Rome Film Festival, “I ate gelato at the Spanish Steps. It made me feel like I was Audrey Hepburn (from the movie ‘Roman Holiday’)”. 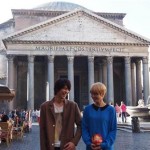 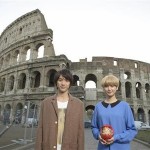 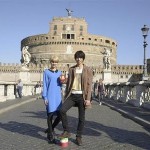 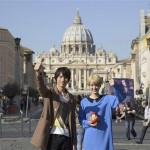 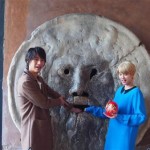