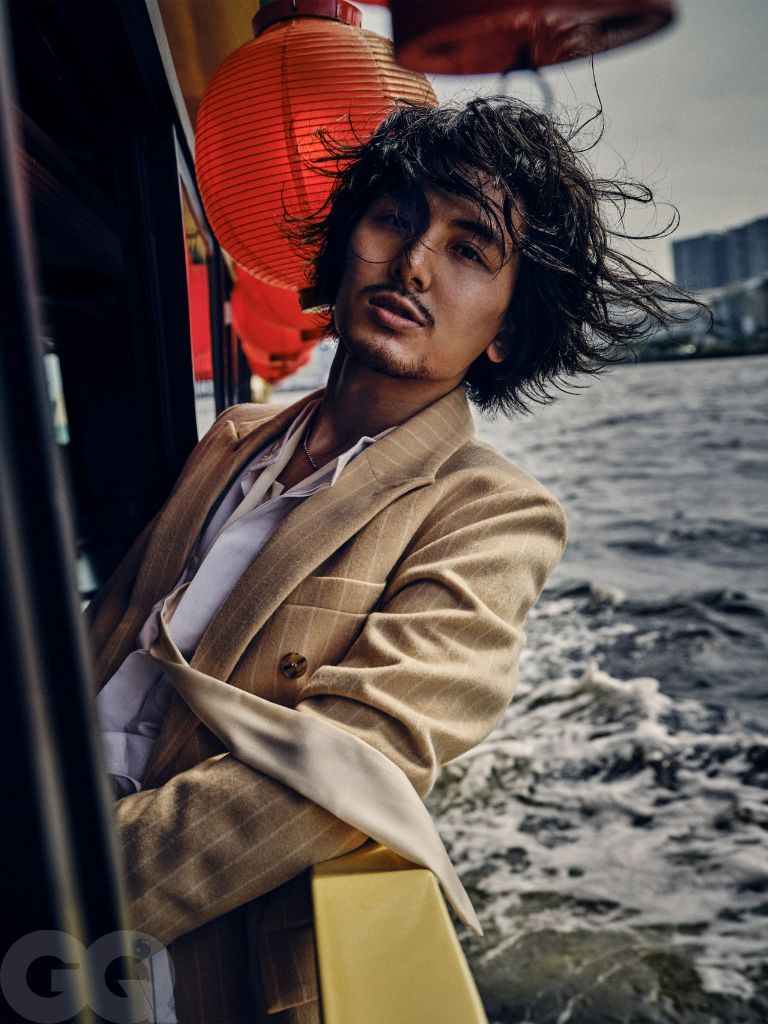 Last year, Conde Nast, the global mass media company most famous for its magazines such as Vogue, Vanity Fair, and GQ, announced a new global content strategy, which would see its myriad of publications around the world working together more closely, going as far as even sharing content.

For GQ, this change starts with the September issue, which is out now. The Weeknd is on the cover of all 21 editions of the magazine worldwide. Continuing with this music theme, the editors of the 21 editions of GQ worldwide each picked a local artist “to show us who’s shaping the zeitgeist and defining the sounds of tomorrow.” GQ Japan’s pick is Fujii Kaze.

Dubbed “a genre-melding force in JPop”, Kaze piece in the magazine reads:

“The music comes first,” says Fujii Kaze, one of Japan’s new breed of YouTube-native pop stars. “Let me share my favorite Michelangelo quote: ‘I saw the angel in the marble and carved until I set him free.’ This is the way I like to follow.” In the noisy JPop space, Kaze has distinguished himself by his ability to find marble worth carving. Early on, he won fans and subscribers through a smorgasbord of uploaded covers—everything from the Carpenters to Ariana Grande to 19th-century romanticist Frédéric Chopin.

That borderless curiosity paid dividends on Kaze’s 2020 debut, “HELP EVER HURT NEVER”, a kind of stylized disarray of genres that felt thrilling and fresh. The album changes seasons from verse to chorus and track to track, whirring from jazz to classical to R&B in a way that’s neither jarring nor forced. Reflecting on his brand of chaotic harmony, Kaze is serene. “I don’t want to lie to myself or others,” he says. “I just want to be myself—but a better version, always.”