Fujigaya Taisuke from the popular Johnny’s group Kis-My-Ft.2 has been cast as the lead role in the forthcoming drama adaption of the classic manga “Mars” by Soryo Fuyumi. Starring along side him will be Kubota Masataka ,who recently starred as Kira in Death Note, and Iitoyo Marie, who recently appeared in the drama “Gakko no Kaidan.”

The drama will be titled “MARS~ Tada, Kimi wo Aishteiru~.” Fujigaya will play the role of Kashino Rei, a motorcycle riding rebel who falls in love with the timid Aso Kira, who will be played by Iitoyo Marie. Masataka Kubota will play Kirishima Masao, who will round out a love triangle between the three.

The drama will be directed by Yakumo Saiji and Shintoku Kouji. The script will be written by Oishi Tetsuya, who was also behind the scripts  for other live action adaptions such as the manga “Piece,” “BECK,” and the first two Death Note live action movies.

This is not the first live action drama adaption of the manga. In 2004, a Taiwanese version was made starring Barbie Hsu and Vick Zhou. The Japanese live action will begin airing on January 24 in the late night 12:55 time slot. 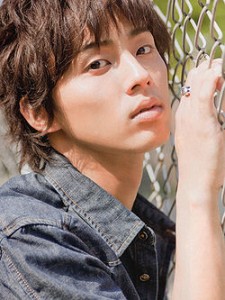 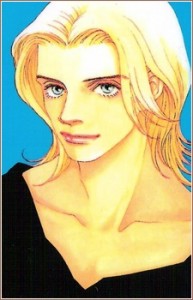 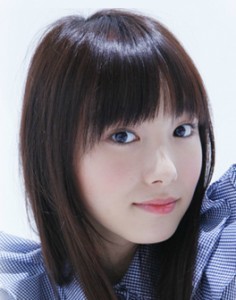 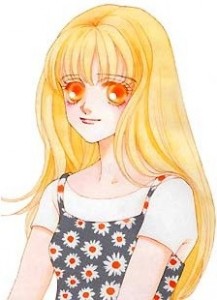 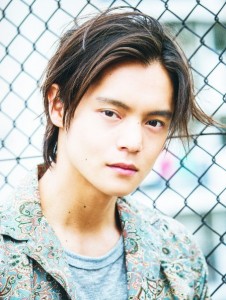 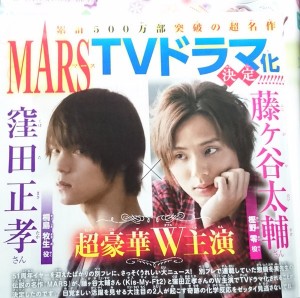