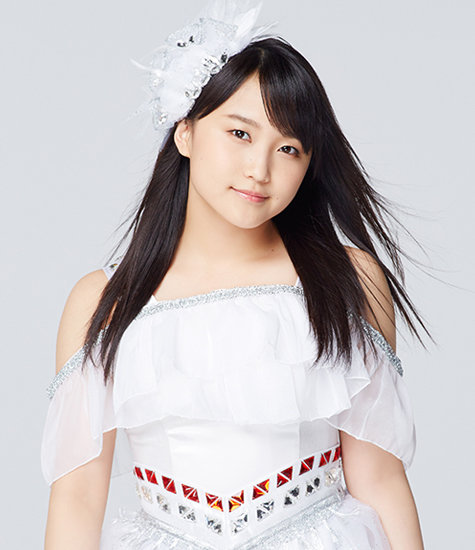 It has been announced that former Morning Musume member Riho Sayashi has decided to part ways with her agency, UP-FRONT PROMOTION.

The announcement was made on the official Hello!Project website, Sayashi’s contract actually expired at the end of November but the news wasn’t posted until now.

In a statement the former 9th generation member stated that she wanted to leave the agency in-order to pursue a different goal. She’s of course very thankful for the fans support over her 3 years as a “soloist”, and is looking forward to embracing her “new me”. She intends to continue singing, dancing, and acting in the future.

Sayashi was originally announced as one of the new 9th generation Morning Musume members in January 2011, in April of that year her first single with the group “Maji Desu ka Ska!” was released. Sayashi would soon blossom into one of Morning Musume’s most prominent members of that era, regularly receiving a lot of lines in a-sides songs along with center dance positions.

In October 29th, 2015 her graduation was announced from the group. Her final single “Tsumetai Kaze to Kataomoi / ENDLESS SKY / One and Only” was released on December 29th, and she graduated two days later at the “Hello! Project COUNTDOWN PARTY 2015 ~GOOD BYE & HELLO!~” concert.

Sayashi stated that she intended to study English and dance abroad, which she ended up doing in New York. Since graduating from Morning Musume Sayashi has yet to make an official public appearance.