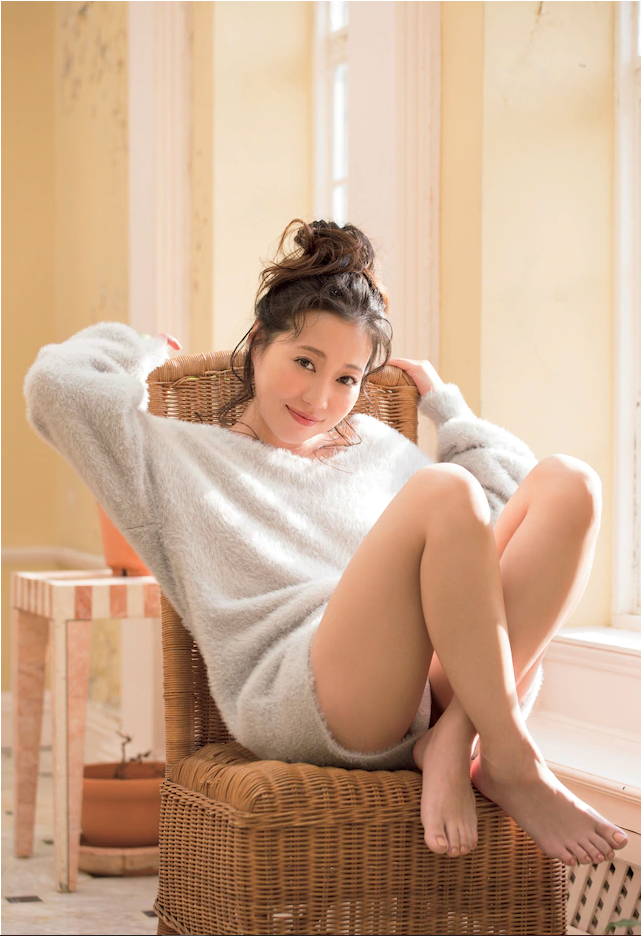 It has been announced that former Morning Musume member Asuka Fukuda will be releasing a nude photobook. It will also be a “hair nude” photobook, which is a term used to describe photobooks where pubic hair is visible.

The title of the photobook is called “PASSIONABLE”, and Asuka herself came up with the name, combining the two English words “passion” and “able”. Asuka will be doing an exclusive interview with the tabloid FRIDAY MAGAZINE to promote the book.

Asuka was a 1st generation member of Morning Musume, and spent only 1 year and 7 months in the group. She graduated in April 1999, the official reason given was that she wanted to focus on her studies.

Asuka went on to keep an extremely low profile, and in a rare 2006 interview stated that she doesn’t have an interest in returning to the entertainment world. However, in 2011 she quietly returned to the scene, forming a vocal group called PEACE$TONE.

In 2017 she reunited with Hello!Project becoming a member of the anniversary unit “Morning Musume 20th”, she would go on to appear at various Hello!Project concerts in 2018.