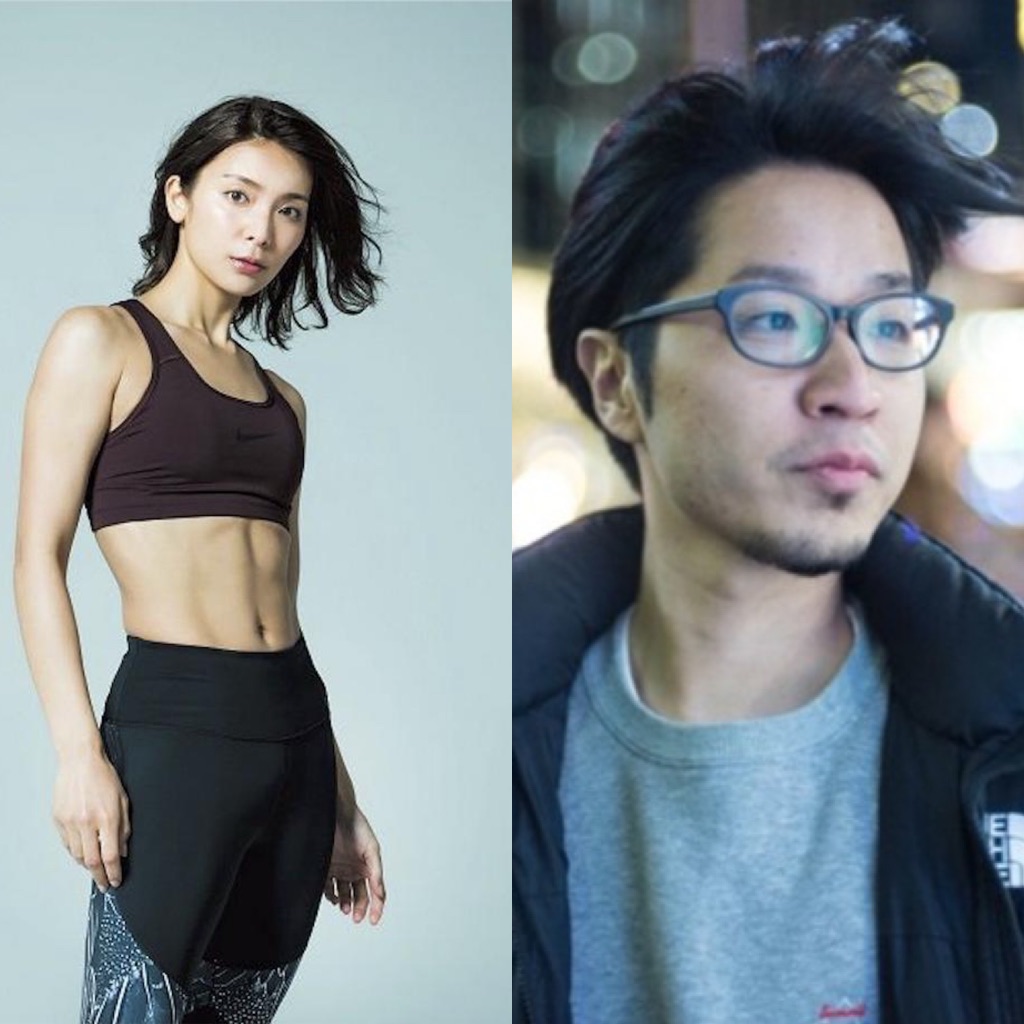 Actress and former AKB48 member Sayaka Akimoto is the latest graduated member to join the marriage club. On her official twitter account she made the announcement with a unique illustration of herself and rapper husband PUNPEE.

The two wed on June 20th, 2020. She looks forward to fans continued support, and will continue to work hard! Akimoto and PUNPEE’s relationship was first reported by tabloids in 2018. At the time Akimoto’s agency simply commented that they stay out of the private life of their talents.

On Twitter PUNPEE shared the shame image, with the message “Thanks a lottttttt!!!!!!!P“

Akimoto debuted as a 2nd generation member of AKB48, she consistently ranked in the top 20 for the 4 Senbatsu Elections she participated in. She graduated from the group in August, 2013 to become an actress.

PUNPEE is a rapper and DJ who got his start in 2006 as an indie artist. He recently collaborated with Gen Hoshino.

Congratulations to the newly weds!