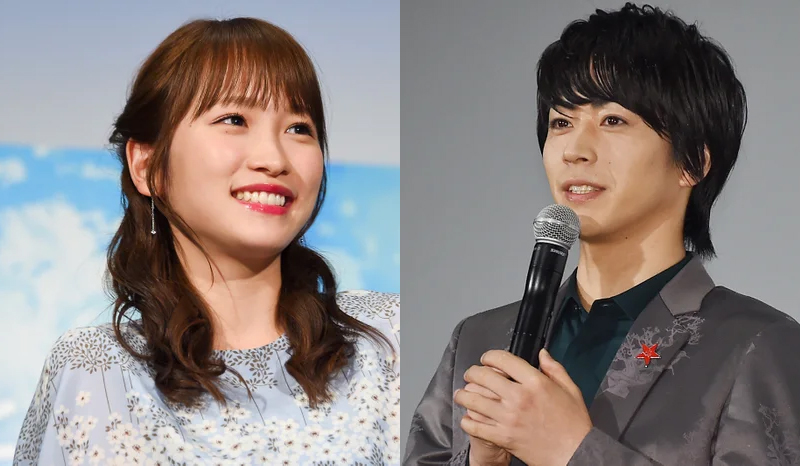 Former AKB48 member Rina Kawaei (24) and actor Tomoki Hirose (32) have announced their marriage through the affiliated office, and the couple is expecting her first child within this year.

The couple met while co-starring in stage play “Karephone“, an adaptation of the manga of the same name to the mobile app “Palcy” that ran from October 4–21 last year.

Kawaei began her career as a kenkyuusei of AKB48 in 2010. In 2014, Kawaei, along with fellow AKB48 member Anna Iriyama and a staff member, were attacked by a 24-year-old man wielding a handsaw, who was arrested at the scene on suspicion of attempted murder. She announced her graduation from the group on March 26, 2015, declaring that since she could not participate in handshake events. She now focuses on her acting career.