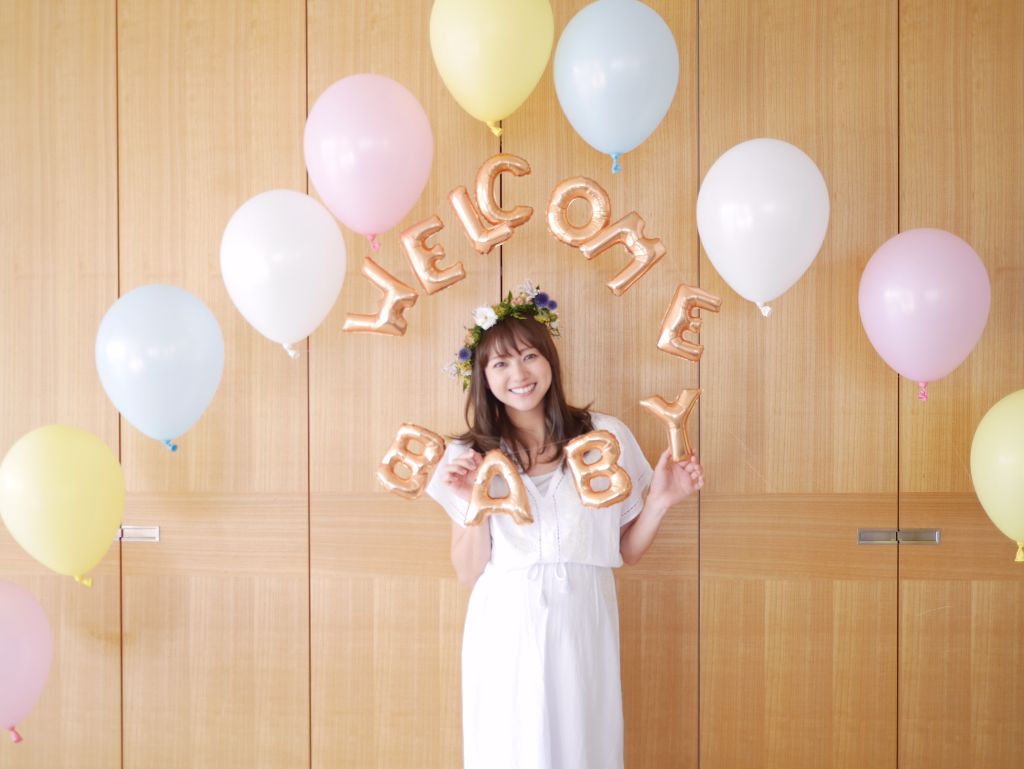 Former AAA member Chiaki Ito recently held a party at her home ahead of the birth of her baby.

Ito was joined by her closest friends, including product designer Shigeru, former ViVi reader model Ami Haruna and actress Waka Inoue who all shared photos on their blogs. The color theme followed soft pastels and the tablescapes were filled with vivid flowers and an eclectic selection of both Japanese and western foods to pick at.

Inoue, who gave birth to her first child in July 2015, commented, “Chiaki-chan’s happy aura is too amazing. I’ve never seen a more happy, radiant pregnant woman. The party was wonderful.“

Ami Haruna took to her Line blog to share photos from the party.

On January 12 of this year, Ito announced on AAA’s official fan site that she had married a businessman in his 40s and revealed that she was 3 months pregnant at the time. Later, the singer announced her departure from the group at the end of March and continued her activities through April.

Chiaki Ito expects to give birth by July.