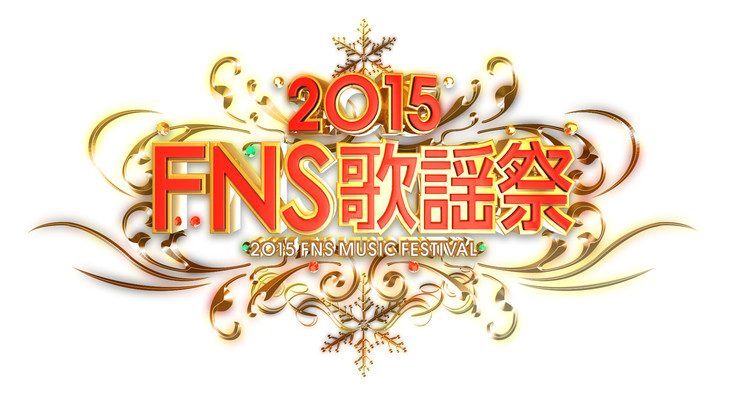 Earlier today television network Fuji TV published the initial rush of information about their annual music special FNS Kayousai, which is scheduled to air on December 2nd of this year.  This year’s iteration of the program is planned to be nearly four-and-a-half hours long and will be hosted by actors Watabe Ken and Moritaka Chisato (the duo which hosts weekly music show Love Music), with additional assistance from Fuji TV announcer Karube Shinichi.

Read on below for the current list of artists participating in both of these music specials and look forward to continued coverage as more details about them are announced.