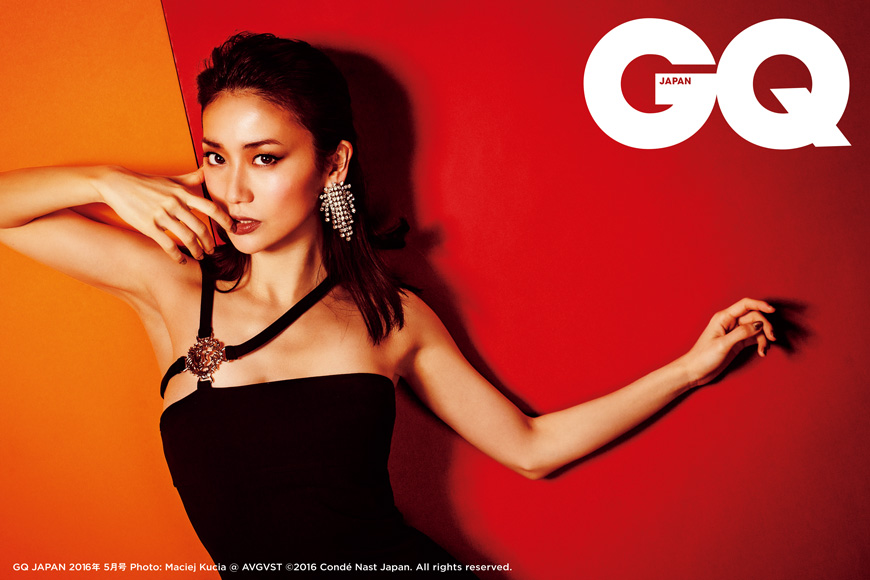 Former AKB48 member, actress Yuko Oshima will be featured in may edition of men’s fashion magazine ‘GQ Japan’. Oshima, who has turned 27, decided to show her fans a more mature and sexy look than the one we are used to. A promotional video with the outtakes of the photo session has just been revealed.

“I haven’t yet a chance to pose as a “cool” woman. Most people still see me as a bubbly, cheerful idol.” – Yuko commented.

Standing behind the lenses is the Tokyo-based photographer Maciej Kucia.

Looking forward to May’s edition of GQ and full photoshoot?