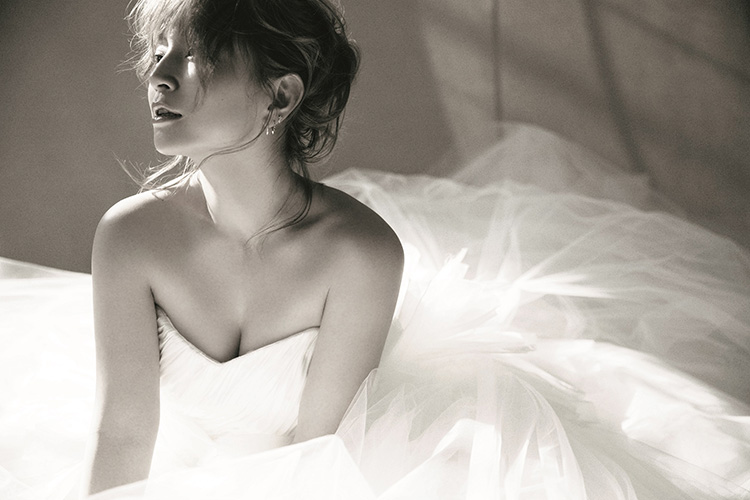 After 17 years Ayumi Hamasaki’s “Deji Deji Diary” will come to an end in the popular fashion magazine “ViVi”. Ayumi originally started the partnership with ViVi in 2000 where her “Deji Deji Diary” segments quickly became one of the most popular sections of the magazine. Featuring numerous cute polaroids, the section would usually include an in-depth look at the outfits of what she wore, behind the scenes pictures from concerts/photoshoots, and pictures from her personal travels.

The 200th and final Deji Deji Diary was published in the May 2017 ViVi issue, while the partnership is ending ViVi is sending Ayumi off with the A-list treatment. She is the covergirl for the June 2017 issue, a limited edition version featuring a massive 16 page spread will be released. A special clearfile will be included, as well as an entry ticket to be included in a lottery. The grand prize is a polaroid and ViVi June 2017 issue (both the regular and limited) all signed by Ayumi herself. The magazine will go on sale April 22nd, 2017.

The magazine cover, preview pictures from the photoshoot, and Ayumi’s final Deji Deji Diary can all be seen below. 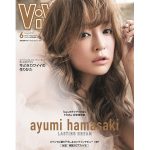