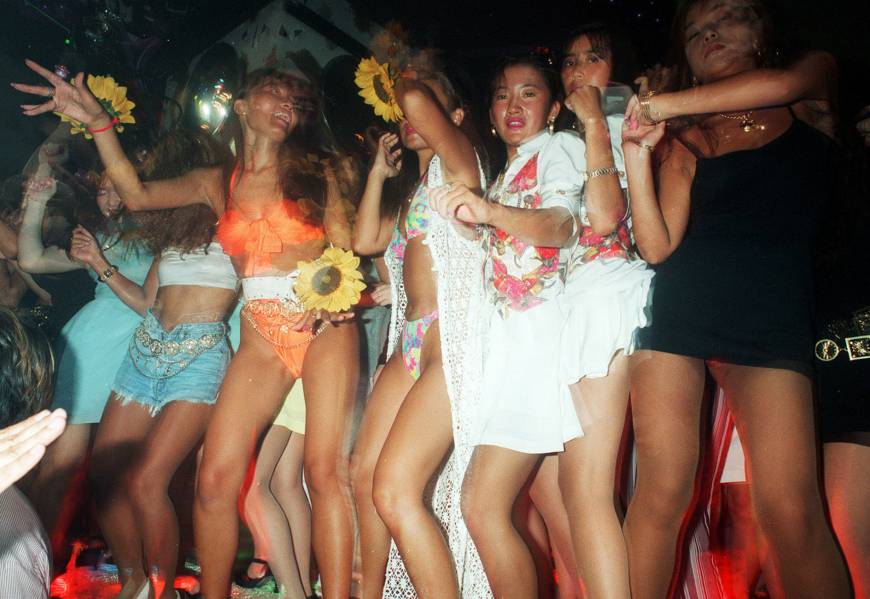 The Heisei Era, the time period we are currently living in, will come to an end on April 30, 2019, when Emperor Akihito abdicates. This period began on January 8, 1989 when Akihito became emperor.

The beginning of the Heisei Era, along with the end of the previous Showa Era (1926 – 1989), was part of the “bubble era”, when Japan’s economy was at its peak. During this time, the land on which Tokyo’s Imperial Palace sits was reportedly worth more than Canada. The value of metropolitan Tokyo’s land was estimated to be worth more than the entire United States.

This was a time of great excess in Japan. Even after the bubble burst and Japan’s economy began to suffer, the excess continued for a period of time. Women danced all night in body-con dress with feather fans at the nightclub Juliana’s Tokyo. A museum which held reproductions of masterpieces from the Louvre in Paris was built in Mie Perfecture. Shibuya started to become the street style mecca that it is known as today.