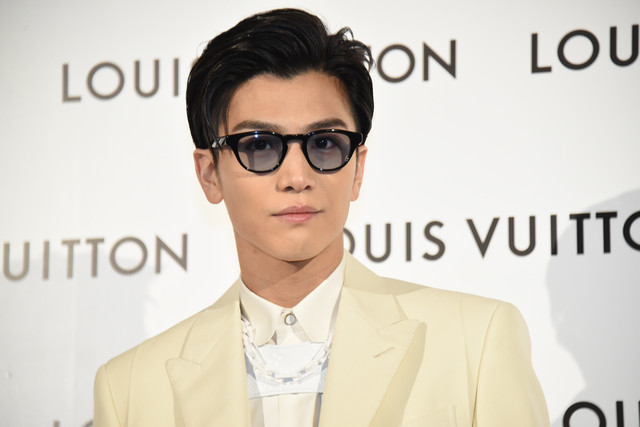 Sandaime J Soul Brothers member Takanori Iwata was one of the many special guests in attendance for a new pop-up store.

Located in the heart of Tokyo, the store is being opened to celebrate the release of Louis Vuitton’s S/S 2019 mens collection. The collection was created by the American fashion designer Virgil Abloh.

The design of the space was inspired by the film “Wizard of Oz”, and had an overall theme of “light prism”. Filled with monogram motifs and rainbow designs, screenings of digital animation can only be seen at the space. 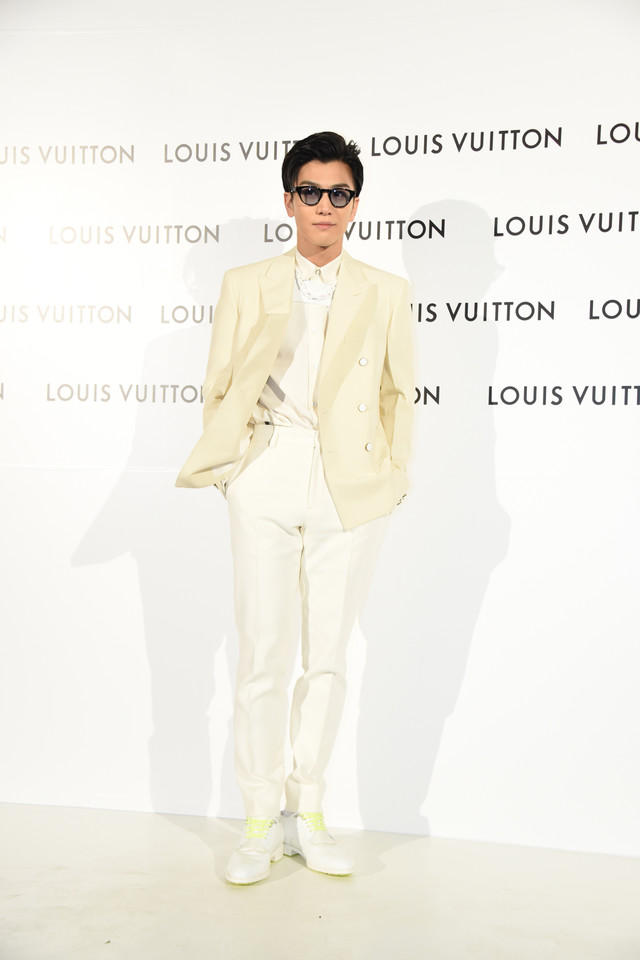 Iwata wore a sleek all white outfit, dressed in all Louis Vuitton of course. While Iwata looked cool posing for the photographers, he told media he was started to get teary eyed due to how cold it was! 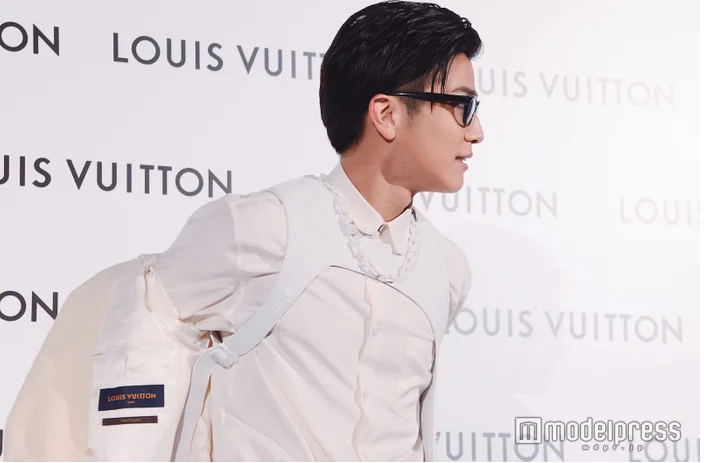 He still took off his jacket showing off the more intricate details of the outfit. “I want to go to a public bath, it’s too cold!” stated Iwata, causing the media to laugh at his misfortune.


(via Natalie/modelpress)
Posted by ARAMA! JAPAN