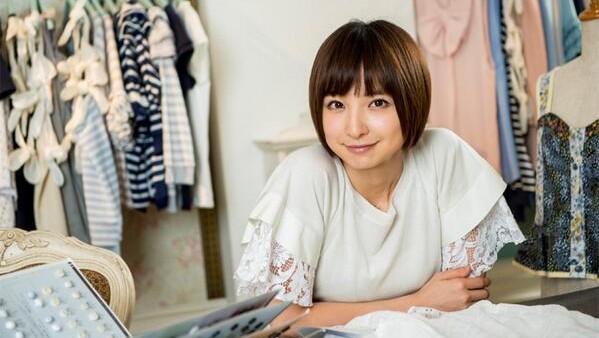 In February of last year, former AKB48 member Shinoda Mariko opened a store for her original brand ricori at Lumine Est Shinjuku. Shortly after, the brand expanded to two other branches in Shinsaibashi and Umeda HEP Five in Osaka and were met with a great response.

It was unexpectedly announced today that all ricori stores will be shutting down.

The following was posted on the brand’s official blog earlier today:

This is really sudden,
but as of July 15, 2014,
All ricori stores will be going out of business.

Thank you for all your patronage so far,
From the bottom of my heart I thank you.

Thank you so much.

In the past, Mariko has stated that this was always a big dream of hers even before joining AKB48, so it came as shock to many when it was decided that all stores would be shutting down immediately. No further information as to why has been released.