We are more than half-way through 2016, which means that we’ve had time to take a look back and see what hit it off with the public. With the help of e-commerce fashion site Shopstyle we’re not only able to see what clothing trends were big, but exactly where they were big. Their report focuses on the regions of Kanto (Tokyo, Kanagawa and Saitama Prefectures) and Kansai (Osaka and Hyogo Prefectures). These two areas have had a long friendly rival between them, with the Kanto area having a chic and proper style and Kansai having a more relaxed feel. Take a look and compare the two styles below. 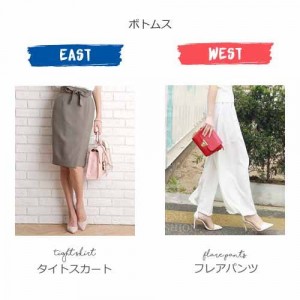 In the Kanto region the search rate for tight skirts was up 3,649% and up 528% for the sleeveless trench. Tight skirts became very popular as women in the region wanted a piece of clothing that helped accentuate the body line. Kansai on the other hand kept things very casual. With summer approaching many women wanted clothing that was loose and freeing. This is shown by the 7,067% search increase for flare pants and 575% increase for off the shoulder tops. 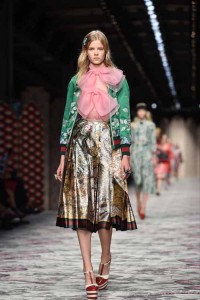 One trend that both areas could agree on was “Sukajan”, as numbers show that searches for it increased 2,000%. This style, made popular by Gucci‘s runway fashion show, actually originated in the Yokohama area during WWII. American soldiers would get their jackets embroidered and keep it as a souvenir. 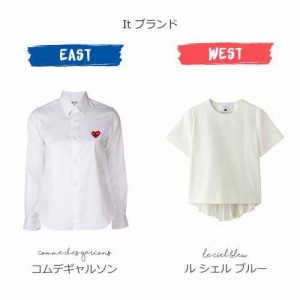 Domestic fashion houses also were popular during the first half of 2016, with Comme des Garcons winning the hearts of the those in the Kanto region and le ciel bleu in Kansai.

Lastly, we are treated to coordinations that represent both areas women on and off the clock. 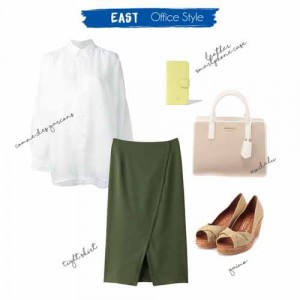 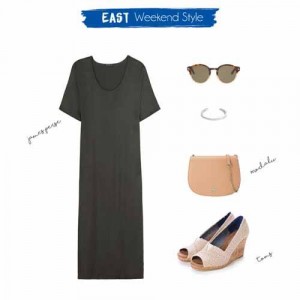 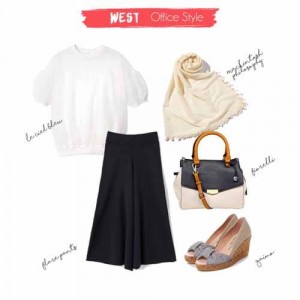 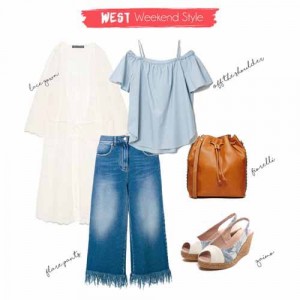 See something you like or is this not your style? What was your top fashion pick for the first part of 2016?