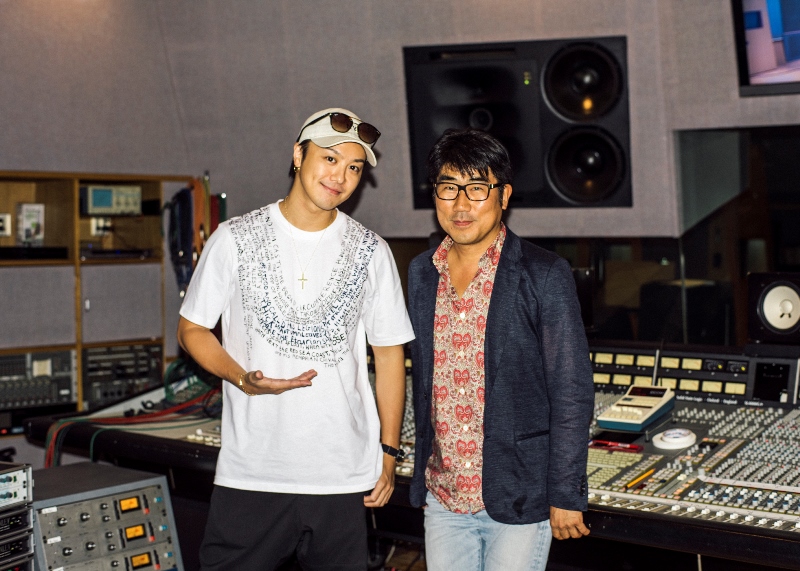 After spending the last two years without a new release, TAKAHIRO is returning to his solo music career with his new single”Eternal Love” to be released October 4th, 2017.

This is his first time working with music producer Seiji Kameda, who is known for his past work with artists such as Ringo Sheena and Ken Hirai. “Eternal Love” is described as a “love ballad born out of a mutual understanding between the two”; with a beautiful melody and a rich, pure feeling. The coupling song “SUNSET KISS” is TAKAHIRO’s first own original song – a sexy pop song to match the end of the summer season. You can hear previews of both songs on the EXILE site here.

He stated that because it is his first solo release after such a long absence, it has a “fresh feeling” to it:

“Working with Mr. Kameda, who I deeply admire, we have created the best kind of song; and my hope is that as many people as possible will get to experience it. With everything I have learned from my past work, I want to continue my pursuit of music, and give everyone a new kind of excitement.”

TAKAHIRO has been a member of EXILE since 2006, after earning a spot in the group in their “vocal audition” that same year. His solo career started in 2013 with the release of “Issen Ichibyou”, followed by his second “Love story” in 2014. With almost 3 years since his last release, TAKAHIRO is hoping to express his musical talent more in his own work, and continue to pursue his own career in music.

More information will be released in the coming weeks. In the meantime, check out the MV for his last single “Love story”!