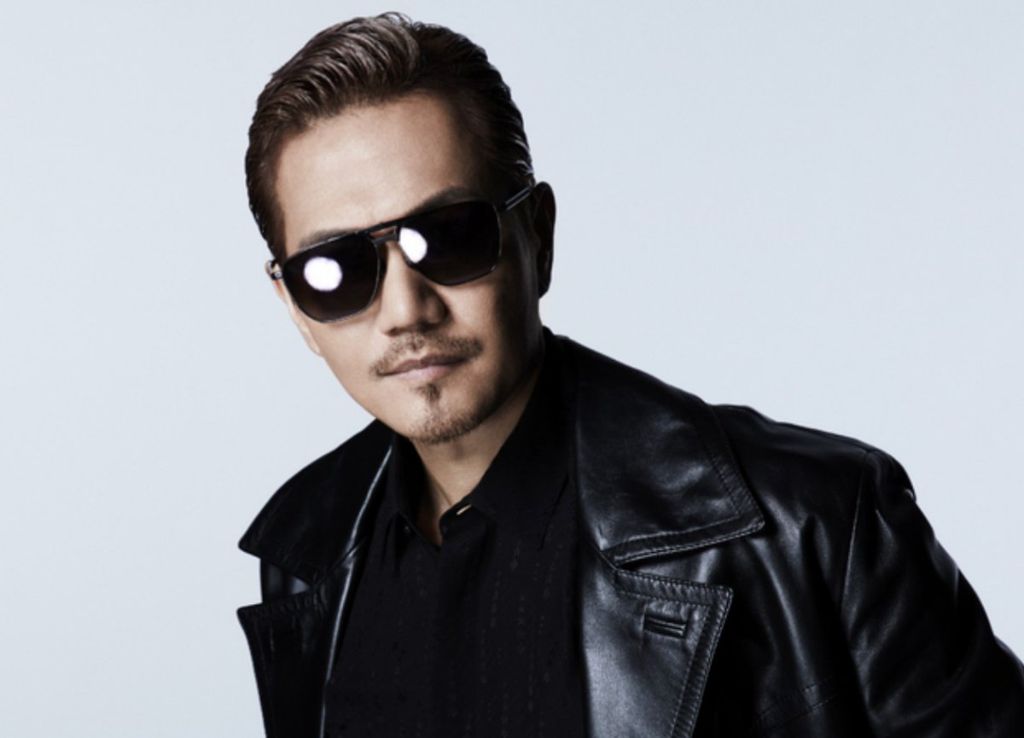 It has been announced that EXILE ATSUSHI will graduate from EXILE on November 2, to focus on his solo career.

This decision came about in part due to the COVID-19 pandemic. The global health crisis made ATSUSHI think more about his future, and his dream of developing his solo career further. The fact that he recently turned 40 also made him re-evaluate his life.

ATSUSHI is releasing a book, “Sign”, on November 12. In the book, he discusses his thought process in leaving EXILE right before the group’s 20th anniversary next year.

Speaking of EXILE, ATSUSHI described the group as “being his everything in life since debuting at age 21.” However, he feels that his departure from the group now marks the beginning of his true life.

ATSUSHI spoke of turning 40 and realizing that it was his last chance of challenging himself to take his solo career to the next level. He thought of how many more years he would be alive and how many of those he could continue singing and touring.

ATSUSHI also spoke of how he had signed an album production deal with the American music production group 1500 or Nothin’ in advance of his overseas activities, but all of that came to a halt due to COVID-19. Things are resuming on that front, so now is a good time to leave EXILE.

EXILE will continue on as a 14 member unit with EXILE TAKAHIRO and EXILE AKIRA leading the group. EXILE will release their last single as a 15 member unit, “SUNSHINE”, on December 16. The song will see a digital pre-release on November 3.