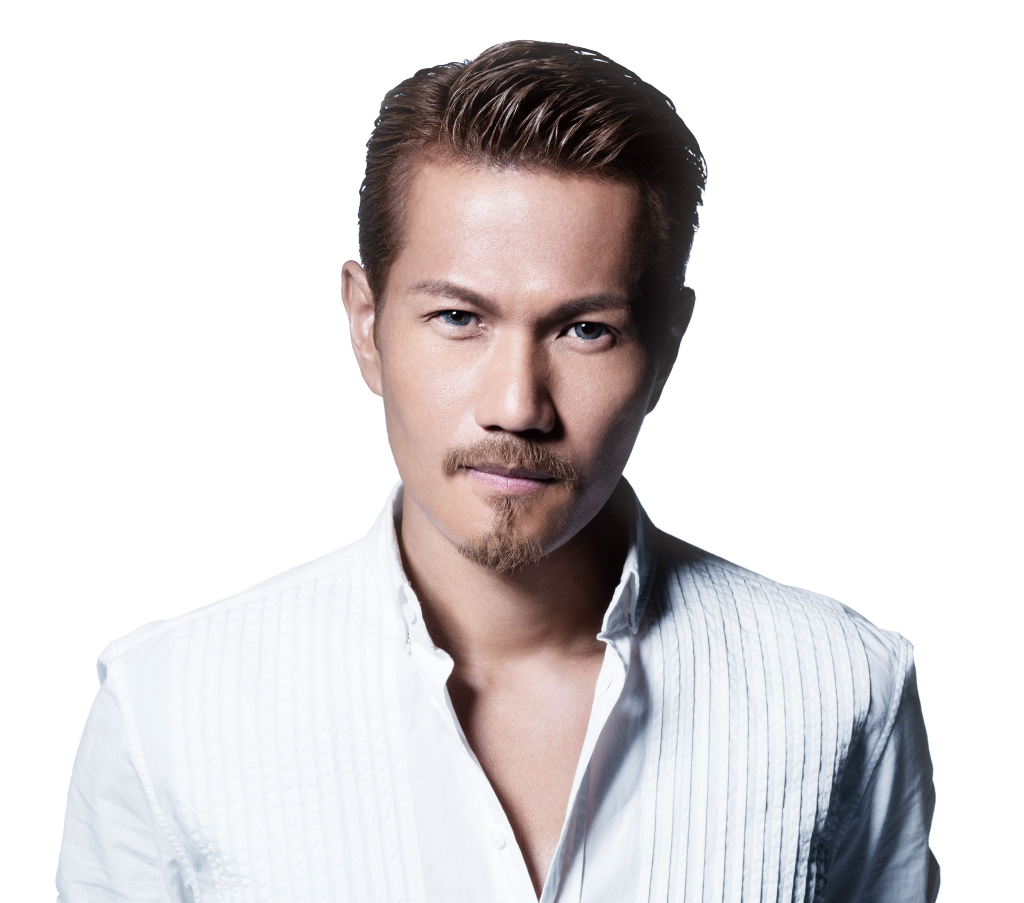 EXILE ATSUSHI recently attended and performed at a charity court banquet for The House of Savoy (Casa Savoia). They are an Italian royal family that was formally founded in 1003. The event took place at the Imperial Hotel in Tokyo, where ATSUSHI was given the prestigious title and medal of “Knight”.

The title is officially recognized as the “The Order of Saints Maurice and Lazarus”. There’s roughly 2000 “Knights” and “Ladies” in 33 countries all around the world, in more recent years the title has been awarded to those who are heavily engaged in charitable activities and supporting humanitarian efforts. ATSUSHI commented that he will take the honorable title very seriously, and promised to work even harder in-regards to his activities with his music and charity work.

Many European nobles were present at the event, including the Prince of Venice, Emanuele Filiberto di Savoia. ATSUSHI entertained the crowd by performing his 4th single “Michishirube”, along with a cover of John Lennon’s song “Imagine”.

Other Japanese recipients of this title include the first Japanese prime minister Ito Hirobumi, legendary baseball player Shigeo Nagashima, and Hirohito (Emperor Showa). Some photos and a short video from the banquet can be seen below.