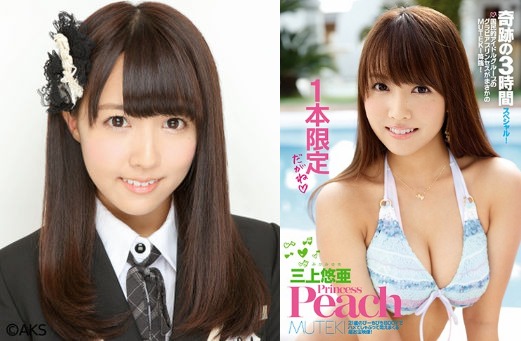 When she graduated from SKE48, Momona said that she enjoyed her time as an idol. She said that she would miss her old groupmates, but that she wanted to try new things in life. Is this part of that plan?