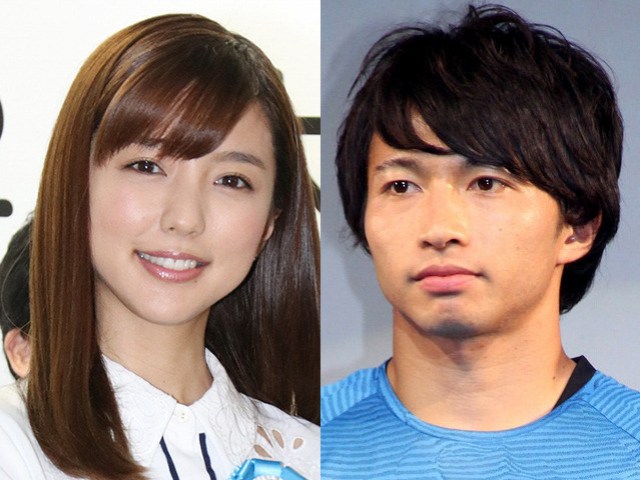 In a blog and Instagram post actress Erina Mano revealed that she is now living in Spain!

Her husband is footballer Gaku Shibasaki, who currently plays midfield for the Spanish football club Getafe CF and Japanese national team.  The couple got married earlier in the year.

Mano has already began to live with her husband in Spain for a quite a while, but only chose to reveal it to the public now. Her social media post was accompanied by a picture of the couple’s dog, who of course she considers as “family”. While it certainly is a big change having to adjust living in a brand new country, she hopes to continue to support her Husband with his successful football career.

Mano’s agency made it a point to share that the actress is not pregnant, and she will continue her entertainment activities after her marriage.  It’s assumed she will travel between Spain and Japanese for promotions and filming. The flight from Spain to Japan is roughly 14 hours.

This year she most recently starred in the live-action Bleach film as the character Orihime Inoue. Mano’s next film “Ao no Kaerimichi” is slated to be released on December 7th, 2018.