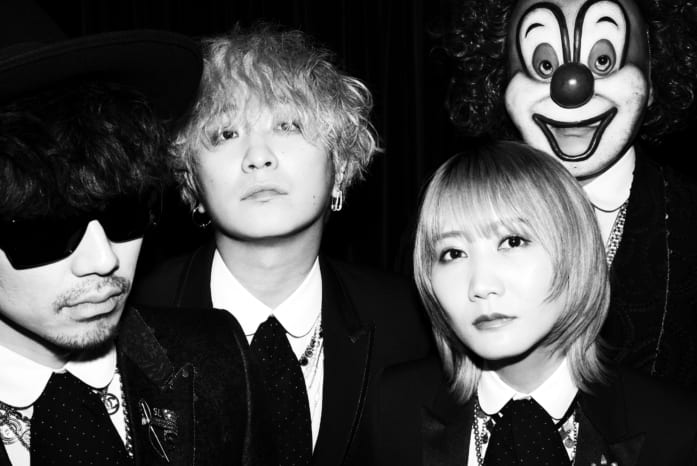 End of the World is the international project for Japanese band SEKAI NO OWARI. The group recently dropped their debut album “Chameleon“, along with an MV for one of the lead promotional tracks “Rollerskates“

The MV for “Rollerskates” was shot and filmed in New York City, actress Nana Komatsu plays the love interest for the bands lead vocalist Fukase. Members of the band along with Komatsu can be seen enjoying the New York skyline, cutting to scenes with everyone having fun in a roller rink. Check out the full MV below:

The album can be streamed or purchased digitally on worldwide on multiple of your favorite platforms including Apple Music, Amazon Music, iTunes, and Spotify.