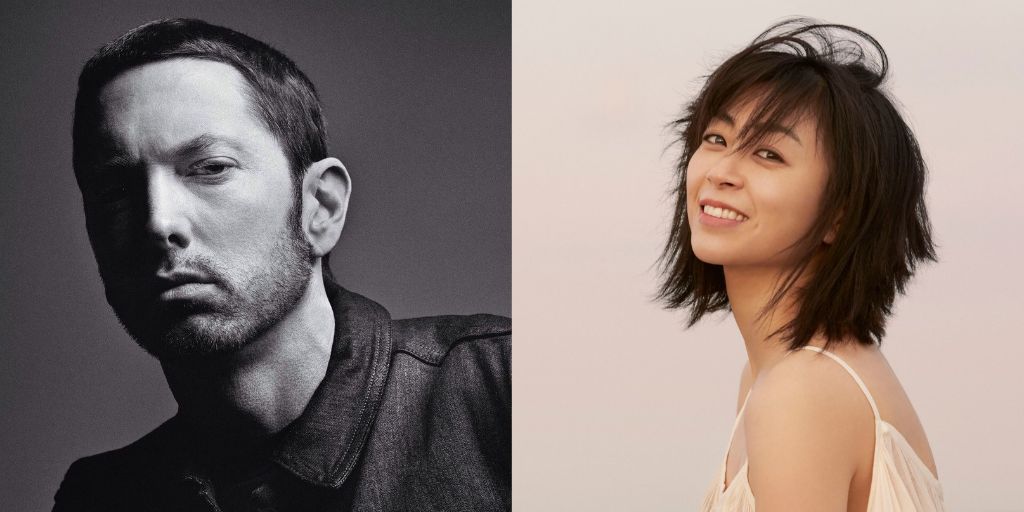 On August 31, Eminem surprise released his new album, “Kamikaze.” But there is something else Japanese about the album besides the title. In an interview with Rolling Stone, one of the album’s producers, Illadaproducer, said that he sampled the video game “Kingdom Hearts” for one of the album’s tracks, “Good Guy.”

What about “Good Guy,” what’s the sample there?

That’s me doing my video game thing. Kingdom Hearts. It’s a Japanese videogame, and that’s the theme song from it. It’s one of the dopest melodies I’ve ever heard. Shout out Japanese videogames and Japanimation for inspiration. Filtered it, did some chops, did some processing to it. I basically made it unrecognizable, but I know they would have still found it. That’s why we had to deal with the clearance. But when I do anything I try to make it to where it’s not fully recognizable.

Some, including the music site Genius, have said that the song that is sampled in “Good Guy” is Utada Hikaru’s “Simple & Clean.” But Genius also says that “Good Guy” samples the song “Glassy Sky” from the anime “Tokyo Ghoul.”

Looking at the credits for the Eminem album, the songwriters listed for “Good Guy” are Marshall Mathers (Eminem), Jessie Reyez (who is featured on the song), Ray Fraser, Norio Aono, Yutaka Yamada, and Lisa Gomamoto. Nowhere to be found is Utada Hikaru, the writer of “Simple & Clean.” Also nowhere to be found is Shimomura Yoko, the person behind the music of “Kingdom Hearts.”

So who are the three Japanese names linked to “Good Guy”? One of them, Yutaka Yamada, is the writer of “Glassy Sky.”

Take a listen to all three songs, and figure out if Eminem sampling Utada, or “Kingdom Hearts” for that matter, is fake news or not.